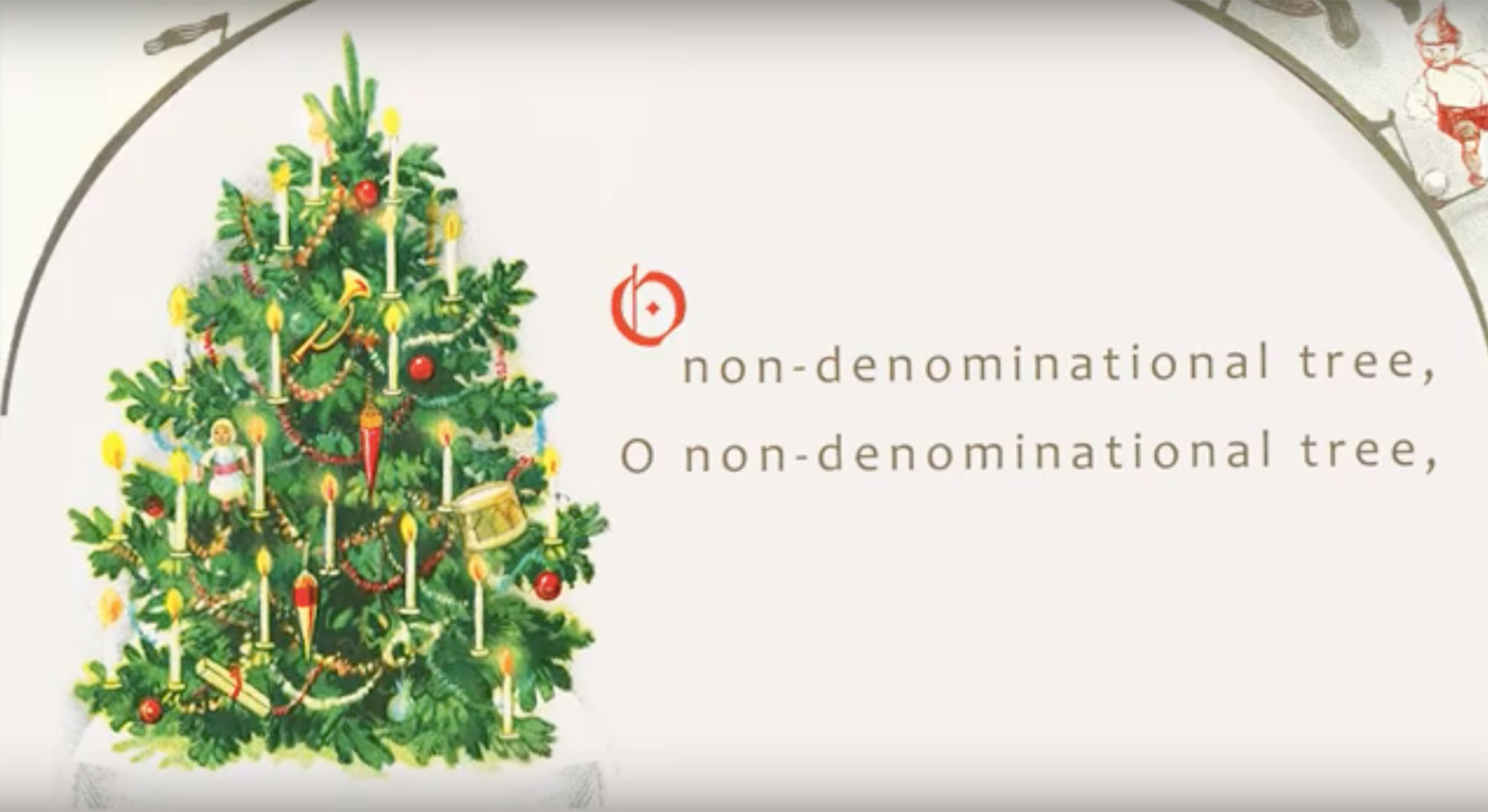 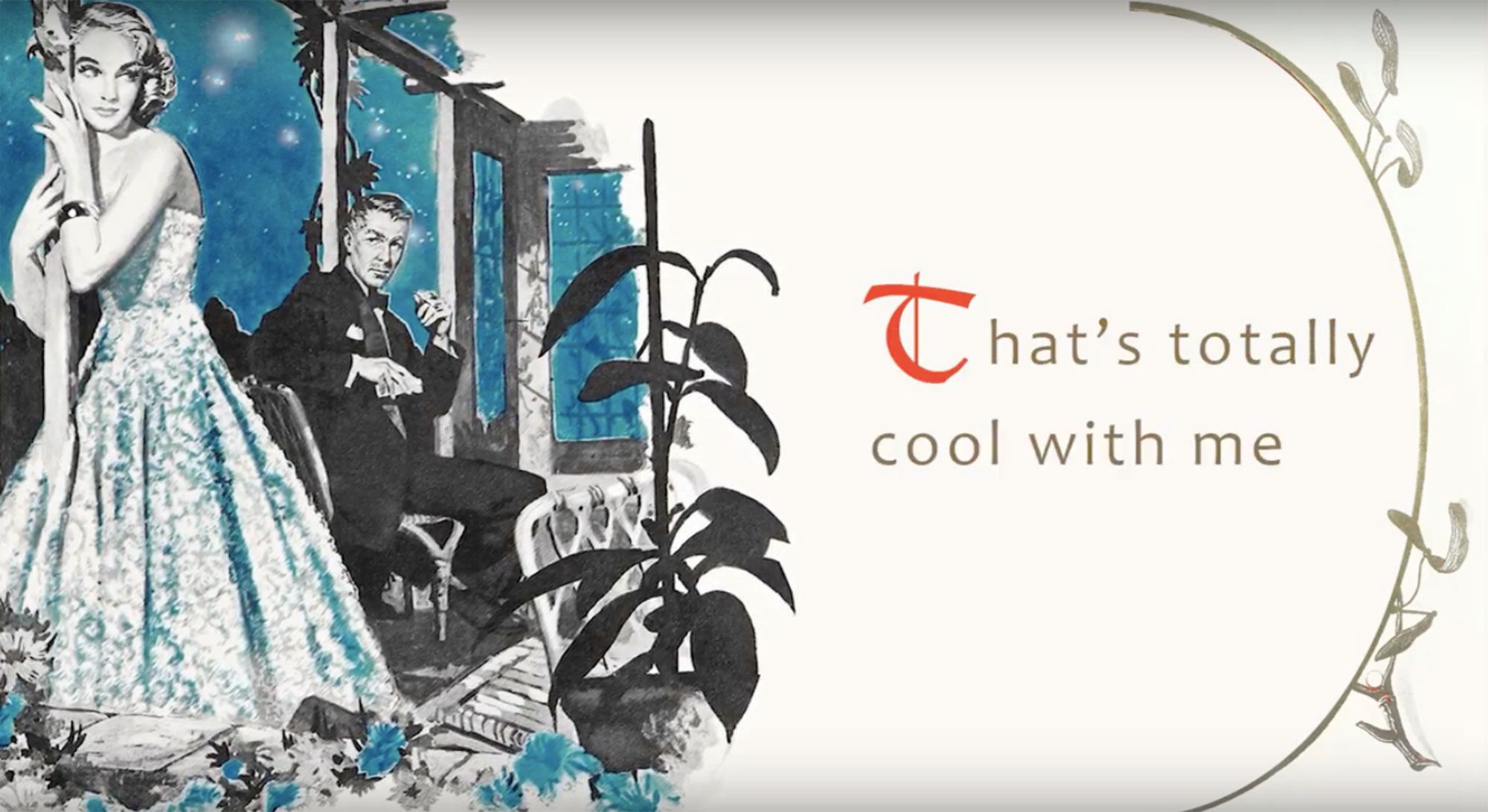 Guaranted Not to Offend Anyone.

Many of our beloved Christmas carols were written long before today’s overly-politically-correct social climate. As evident by last year’s debate over Frank Loesser’s 1944 classic Baby It’s Cold Outside, many would rather leave some holiday traditions in the past.

Calgary creative agency, WAX Partnership has launched a tongue-in-cheek solution to this problem by recording ‘woke’ renditions of classic Christmas carols. “We started looking at all Christmas carols through an overly politically correct lens, and though, what if we tried to re-write them with the aim of trying to not offend anyone,” said WAX creative director, Nick Asik.

The 90-second video is a medley of re-written holiday favorites juxtaposed against classic imagery of the Christmases of yesteryear. The video was sent to WAX clients and suppliers as part of their annual holiday greeting.

Fun fact: The songs were written and performed by WAX copywriter Monica Sommerville. She was hesitant at first, and the team at WAX had to convince her that she had a good voice. She even played the guitar and rang the jingle bells by herself. In turn, she convinced WAX Creative Director Nick Asik to sing the guy’s part in Baby It’s Cold Outside.