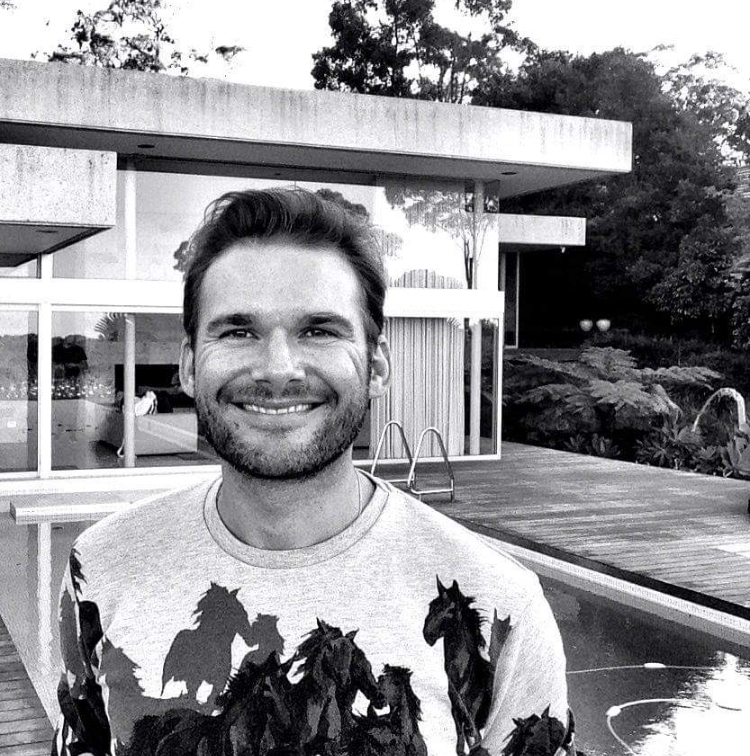 Toronto-based Holiday Films is pleased to welcome director Johan Stahl to its roster for Canadian representation.

In Lexus “Our greatest Curiosity,” Stahl captures the electric energy that comes with risk-taking moments – from the simplicity of a first kiss to intensity of space exploration. For Danish bank Nykredit, he chronicles all the relatable moments of a family’s life with touching honesty. And with Ikea “Prank Father,” he deftly turns what appears to be a devastating story into a delightful surprise.

Stahl’s first short-film “Weekend-Dad,” starring Thomas Bo Larsen (The Celebration, The Hunt), won the Robert Award (the Danish Oscars) for best long short film and has picked up several other international awards on its way. A father-son survival story, “Weekend-Dad” is now being developed as a family-feature franchise.

Born and raised in Denmark, Stahl started his career at the National Danish Broadcasting Corporation where he worked on everything from hosting radio and TV shows, to directing, writing, shooting and producing multi-award-winning comedy shows, entertainment shows, as well as TV-documentaries.

Stahl is also founder of the human rights based charity sunglasses brand Dear Leader – which aims to take down the North Korean Regime with weapons of mass information.