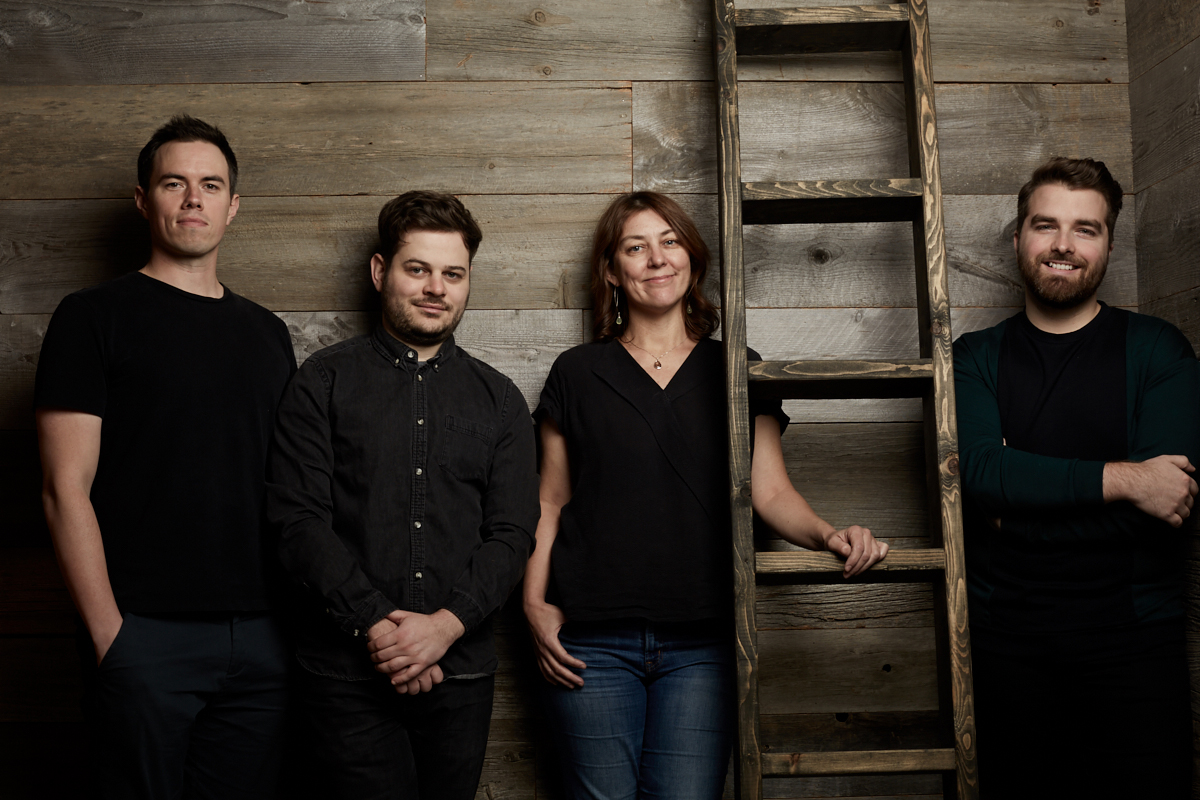 Gallagher is a home-grown talent who has quickly amassed an impressive and diverse reel of high-profile clients and projects between Canada and Los Angeles, including Porsche, Netflix, Samsung, Adidas, Spirit of York, Capital Group and Canadian Down Syndrome Society.

Gallagher’s a true craftsman in every sense of the word – to him it’s not just about the cut but about truly shaping every aspect of it. His attention to detail and sound design is evident in all of his work, most notably in his latest Sapporo “East Meets West” campaign with The&Partnership, which garnered him a bronze in craft in the Mick Griffin Best Editing category of the 2019 Advertising & Design Club of Canada (ADCC) Awards. The campaign also won bronze at the Epica awards in the Branded Content Series category.

Those who’ve had the opportunity to work with Gallagher sing his praises. Goh Iromoto, the director of the Sapporo campaign says, “Every time I work with John he’s always returned a first edit that’s been crafted with care, great rhythm and creativity. I love how I can trust him to come back to me with an edit I know I’m going to like on the first cut.”

Kelsey-Lynn Corradetti, Integrated Producer at Taxi says that working with Gallagher is a true pleasure. “His diligence, creativity and passion for his craft shines through every edit! Not to mention he’s a lovely person to hang out with in the edit suite.”

His passion for storytelling has also garnered nods in Canada’s short film and music video scene.

His latest film Dziadzio (Dir. Aaron Ries) was selected to premiere at TIFF and went on to play worldwide. In 2017 his edit for Emily Haines’ The Fatal Gift (Dir. Justin Broadbent) launched in Rolling Stone alongside the track.