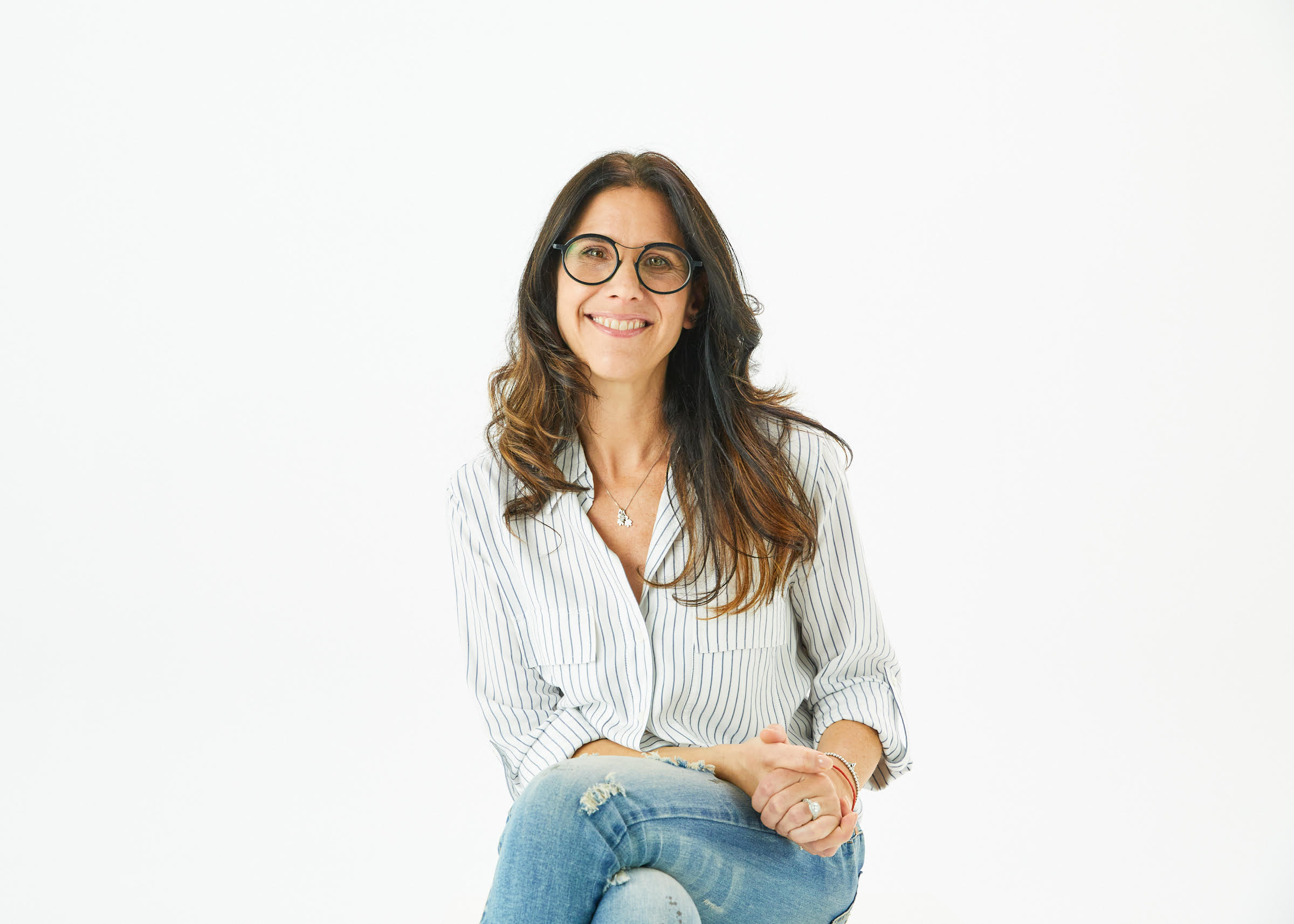 Seasoned production veteran Marni Luftspring has announced the launch of a new production company, Feels Like Home. With decades of experience as a Head of Sales and Executive Producer (with Industry Films and Spy Films, among others), Luftspring has curated a select roster of directorial talent with vast capabilities.

Focused on advertising and content production, the Feels Like Home roster offers a range of styles including storytelling, comedy / dialogue, and beautiful photography, with a bespoke approach to each project.

The company launches as production has reopened post-lockdown. Luftspring used the downtime of lockdown to consider her new business, and the values she wanted the company to represent.

“It was clear that the time had come for me to be in control of my own destiny and carve out my own exciting path,” she says. “I had spent over 20 years working at top world-class production companies, developing and nurturing talent, building international and domestic relations, and working hard to develop smart integral business strategies. Now is the time for me to step up and create an exciting and vibrant culture of my own that I can be incredibly proud of.”

For Luftspring, a culture of inclusivity and support is key. “Giving to the community, supporting BIPOC and women, acting as a mentor is important to me,” she says. “I’ve been very fortunate to get to where I am now by a few amazing women believing in me, and I’m so thankful to be able to extend my reach to help others.”

Having been a part of the POV 3rd Street committee for many years, she has supported in helping marginalized youth break into the film and media industry. “The team at POV is a fabulous group of people, and we have helped place some amazing, talented young adults,” says Luftspring. “I’m excited to continue this work, and to make a difference.”

Feels Like Home is already up and running, with a few projects having shot over the last few weeks: a campaign with FUSE Create shot by Tamir Moscovici for Reel Start, a not-for-profit benefiting students in underrepresented communities who want to learn about film; a commercial for Maple Leaf through Sid Lee shot by Christina Hodnet; and a creative piece shot by Matt Manhire for The Garage, the creative workshop division of Feels Like Home.

Tamir Moscovici has directed documentaries, commercials, music videos, and films. His subjects have varied, but all have in common a combination of strong visuals and a realism that can be glossy or gritty, but are always honest.

Rachel McDonald is the writer and director of multiple award-winning short films, and her commercial work includes notable campaigns for Facebook, Gatorade, BMW and Ikea, as well as the “Behind the Post” PSA for the One Love Foundation that won a Silver Lion at Cannes.

Matt Manhire is a director and photographer who specializes in connecting with his subjects, capturing both their beauty and their authenticity.

Christina Hodnet is a director with 20 years of experience who has brought life to branded content and commercials all over the world. She prides herself on exposing the beautifully awkward and imperfect reality life offers up.

Lucas Dabrowski is a director with a lifelong passion for storytelling and image-making.

Aaron Stoller is a director who finds humour in even the most seemingly ordinary encounters, with a knack for perfect casting and impeccable comedic timing.

Cameron Harris is a director known for combining dramatic visual storytelling and humour, and has been awarded by Cannes, The One Show, the Clios and others.

Trent Jacklitsch is a writer and director whose work is equal parts visual and emotional. To him, film is about revealing a truth, rather than manufacturing one.

Alexa Franchi is a bilingual Canadian director from Quebec. In addition to a successful career directing comedy / dialogue commercials, Alex is well known for his films, including The Wild Hunt, which won the award for Best Canadian First Feature Film at the 2009 Toronto International Film Festival. 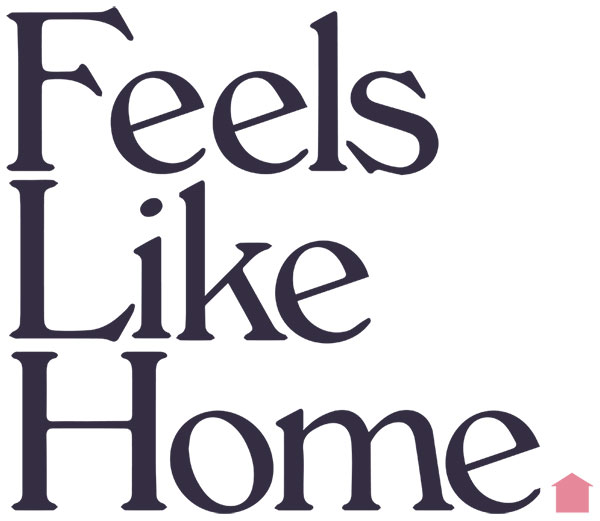