This Billboard is Inspired by LeBron James’ Bald Spot 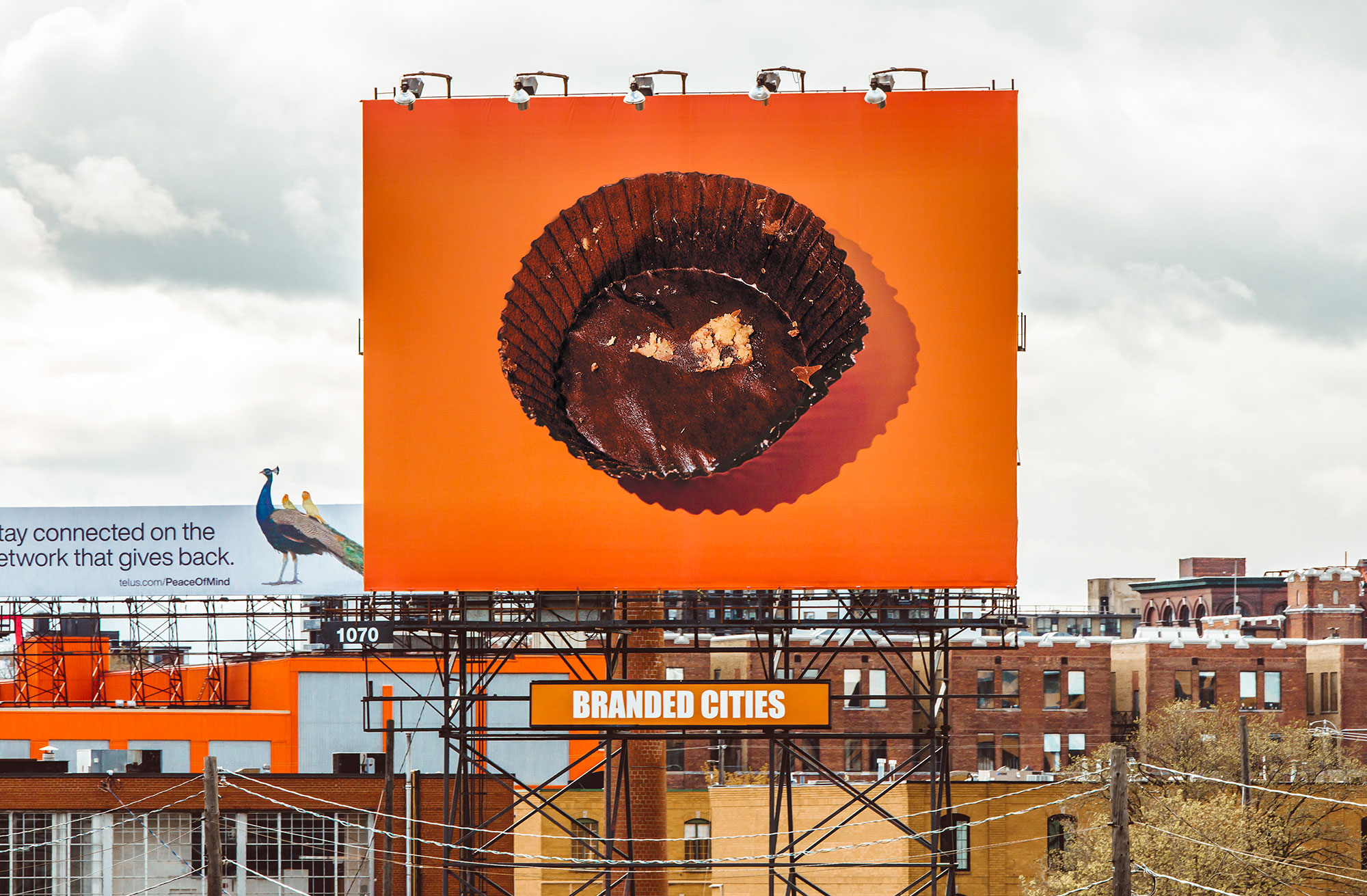 An Instagram story by LeBron James inspired the campaign.

There are lots of well-known rappers, but how many wrappers are instantly recognizable to consumers?

Reese’s marketing manager, Azim Akhtar, said the online debate among Reese’s fans about whether the little bit of chocolate and peanut butter left on the wrapper after removing the Cup was good or bad confirmed that Canada’s most popular chocolate brand could create a campaign starring only the wrapper.

The campaign was inspired by a popular meme featuring NBA superstar LeBron James.

During the 2020 NBA playoffs, sharp-eyed hoops fans noticed that James’ hair was thinning on top, with some saying his head looked a little like the bottom of a Reese’s Peanut Butter Cup after some of the chocolate and peanut butter gets stuck to the wrapper. James himself acknowledged the meme, posting on Instagram Stories that he used to hate when that happened to his Reese’s, but that he ate them anyway.

“LeBron’s post solidified the idea that even if we remove our most iconic asset, the Peanut Butter Cup, from our advertising, consumers will still immediately understand that it is unmistakably Reese’s,” said Akhtar. “Lebron’s post had thousands of likes and comments, but we could sense consumers’ love — and hate — of the chocolate and peanut butter that’s left over. But it was also clear that whether it’s a ‘sticky cup’ or a ‘clean cup,’ the passion for the product never wavered.”

Internal research indicates that Reese’s consumers have a particular ritual when it comes to the Cups—whether that’s carefully peeling off the wrapper or licking off the leftover chocolate and peanut butter. Some even save that leftover little bit of the Cup for the final bite.

Reese’s turned the idea into a single Toronto billboard that is getting lots of attention and could be extended into other markets. There are no words on the billboard, just an image of an empty Reese’s Peanut Butter Cup wrapper on that familiar orange background, a smudge of leftover chocolate and peanut butter stuck to the bottom. The idea is being extended with a social campaign on Facebook and Instagram based around the theme “Clean or Sticky: How do you uncup?”

Anomaly also created a video, “Reese Uncupping” which begins with someone removing the Reese’s Peanut Butter Cup from the wrapper. The wrapper is then seen gently floating through the air, accompanied by the Lady Wray song “Piece of Me.” The spot concludes with the wrapper settling on a screen reading “Nothing else is Reese’s,” and a finger approaching the Cup to scrape up the last remaining bit of chocolate and peanut butter.

Akhtar said that the campaign reflects parent company Hershey’s willingness to take risks with its marketing that delivers business results. “This campaign aligns with our strategy to drive a deeper emotional connection with consumers, and what better way to do this than by leaning into a consumer tension that already exists,” he says. 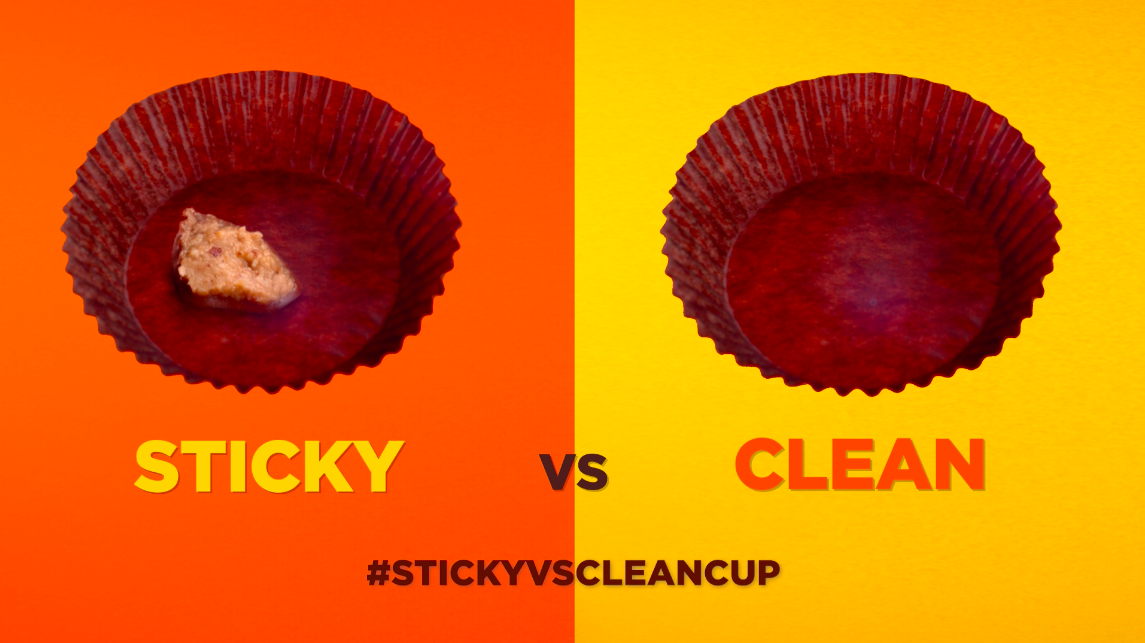