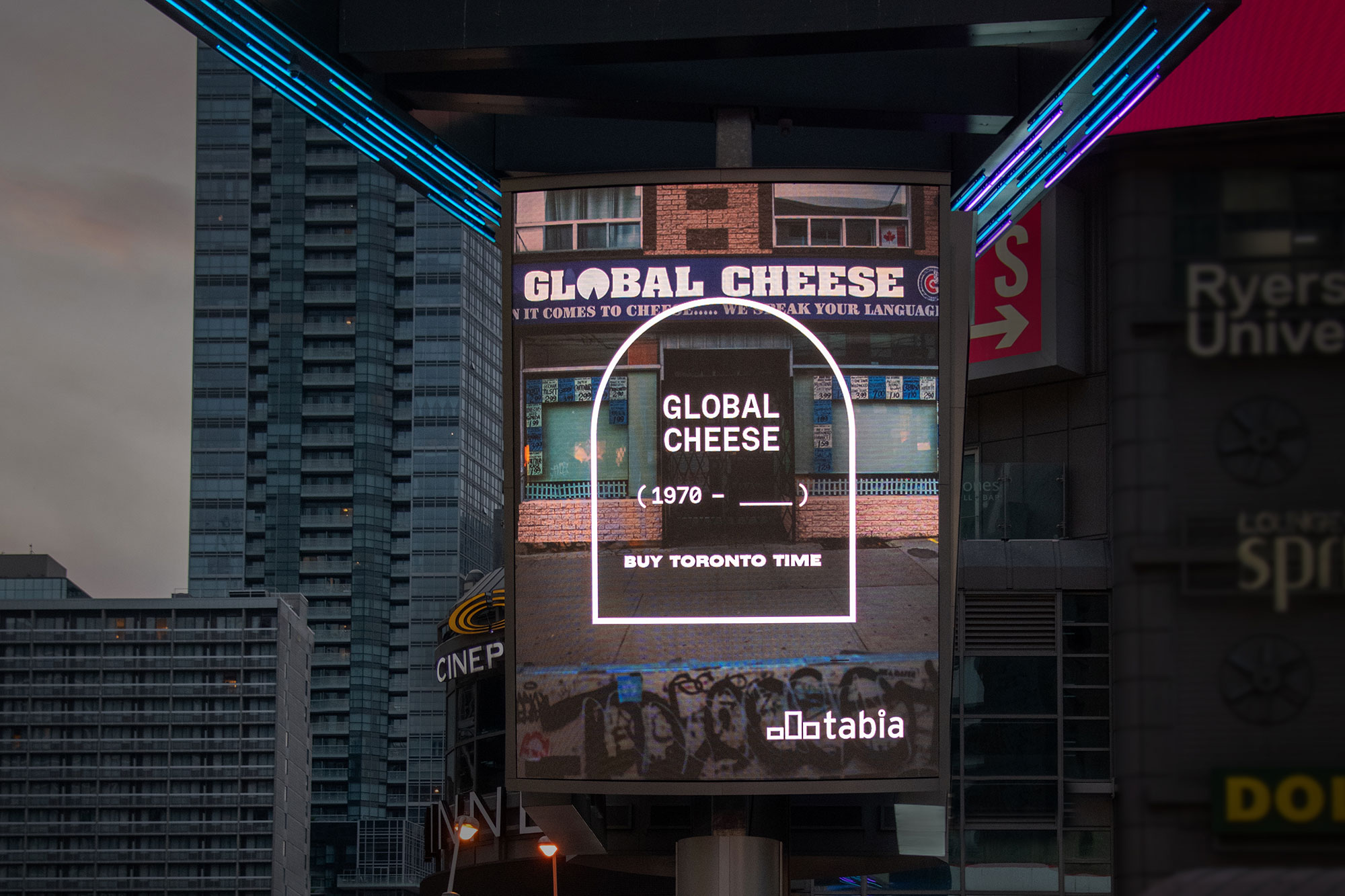 Toronto has had some of the strictest and longest-running lock-downs in North America, greatly affecting its many small businesses. Gyms have been closed, and indoor dining in restaurants banned since October 9. Non-essential retail stores have been restricted to curbside pickup only, while hairdressers and barbers have been shut down since November 23.

Now, a new campaign is providing a powerful reminder that shopping local could literally mean the difference between life and death for many independent businesses, some of which are on the brink of closing forever.

The TV advertising unleashes the passion Torontonians have for their local neighbourhoods and features just a fraction of the countless businesses across the city that are now clinging to life because of the pandemic and in desperate need of support. The voiceover is by Clifford Paul, whose barbershop has been closed for over six months due to lockdown restrictions.

More than 400 businesses across the greater Toronto area are currently displaying “Buy Toronto Time” posters resembling tombstones. Each poster includes the business name and opening date, but the second date remains blank— indicating that their future is undetermined. There are also over 100 billboards across the city, an Instagram account (@buytorontotime) sharing moving stories of the participating businesses.

“Most people in the city want to help local businesses,” says Michael Murray, founding partner, creative, Berners Bowie Lee. “When a place we love closes we feel a sense of sadness and we often regret that we didn’t do more to help. ‘Buy Toronto Time’ is a campaign that triggers this sense of loss to nudge people in neighbourhoods across Toronto into action.”

Although more than 400 businesses are already participating, “Buy Toronto Time” is calling for more to sign up to receive a customized poster to display in their storefront. Businesses can join the campaign at buytorontotime.com.

“‘Buy Toronto Time’ is about the livelihood or death of an individual business in our city’s neighbourhoods,” says John Kiru, Executive Director, Toronto Association of Business Improvement Areas. “With a possible end to the pandemic in sight, Torontonians may think that means all businesses will live on. But the fact is they need support now more than ever.”