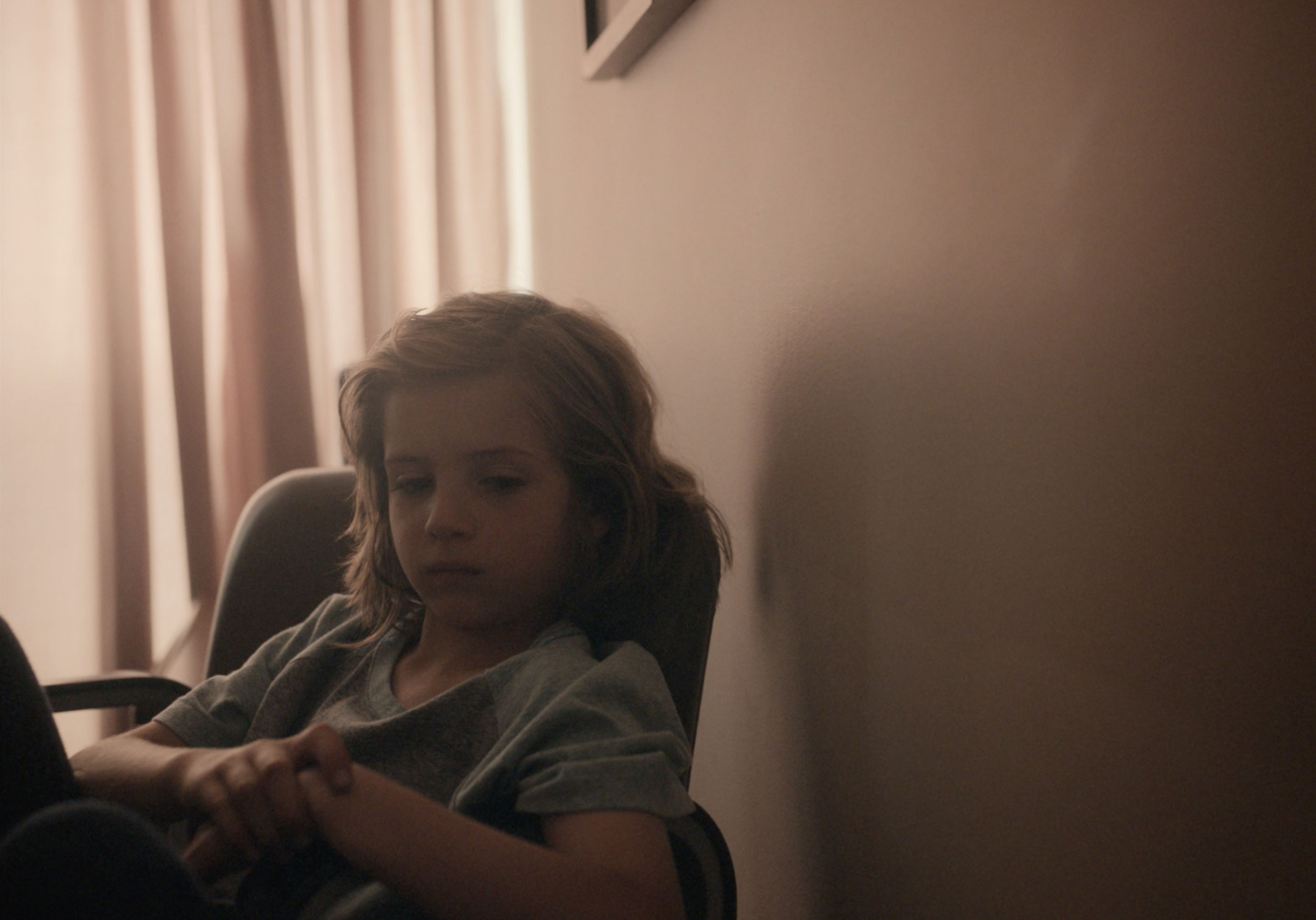 The PSA by Bensimon Byrne and Oscar-nominated director Hubert Davis speaks to the role men have in preventing gender-based violence.

Advocacy group White Ribbon today released Day After Day, a public service announcement by Oscar-nominated director Hubert Davis (Untitled Films) that speaks directly to men who are using, or at risk of using, gender-based violence as a response to the stresses of the COVID-19 pandemic.

The four-minute film follows the story of a family in lockdown experiencing a troubling pattern of domestic abuse. Told from the separate perspectives of two partners, the PSA uses the same set of words to tell two very different stories of isolation: one of a man, trapped in negative ways of thinking, with complicated emotions he never really learned to articulate; and a woman who is trapped inside her home with a man becoming increasingly volatile and unrecognizable to her.

The PSA reflects the truth of the COVID-19 pandemic: Between March and October 2020, as households adjusted to stay-at-home orders across the country, calls to police about domestic disputes increased 8.2 per cent, according to Statistics Canada. Helplines witnessed an alarming increase almost immediately: In British Columbia, The Battered Women’s Support Services saw a 400 per cent increase in April-May 2020; and in Ontario, The Assaulted Women’s Helpline reported a 400 per cent increase in April 2020. Research has shown that social isolation, loss of employment and reduced income are all factors known to increase the risk of domestic violence.

As the world’s largest movement of men and boys advocating an end to all forms of gender-based violence, including violence against women and girls, White Ribbon hopes the PSA will show men they are not alone in the stress of the pandemic, that support is available, and there are services that can help.

“The story we tell in the PSA is, unfortunately, an accurate portrayal of the ways some men are using violence against their partner, family members or within the community, in reaction to the stresses of the COVID-19 pandemic,” said Humberto Carolo, Executive Director, White Ribbon. “The rise in reports of domestic abuse since lockdowns began is staggering. It was critical we speak directly to men who are using violence, and to all men, to remind them they are not alone, that they must change their behaviour, and that we can help guide them towards healthier masculinities.”

“For too many women, stay-at-home orders during the pandemic have meant being trapped inside with abusive partners. By mirroring the dialogue of the two partners, we show how the unique stresses of the pandemic are causing some men to become abusive – but how that abuse is infinitely more damaging for those who experience it,” said filmmaker Hubert Davis, who directed the PSA.

In 2019, Davis worked with White Ribbon on “Boys Don’t Cry“, an award-winning PSA that offered a wrenching look at the roots of toxic masculinity and the ways parents and educators can help to encourage healthy masculinities.

To learn more about White Ribbon and Day After Day, visit DayAfterDay.ca.

About White Ribbon:
Now in its 30th year, White Ribbon is the world’s largest movement of men and boys working to end violence against women and girls, promote gender equity, healthy relationships and a new vision of masculinity. It was founded in 1991, in response to the murder of 14 women engineering students at L’école Polytechnique de Montréal in 1989. Since then, and among its many calls to action, White Ribbon has asked men to wear white ribbons as a pledge never to commit, condone or remain silent about violence against women and girls.