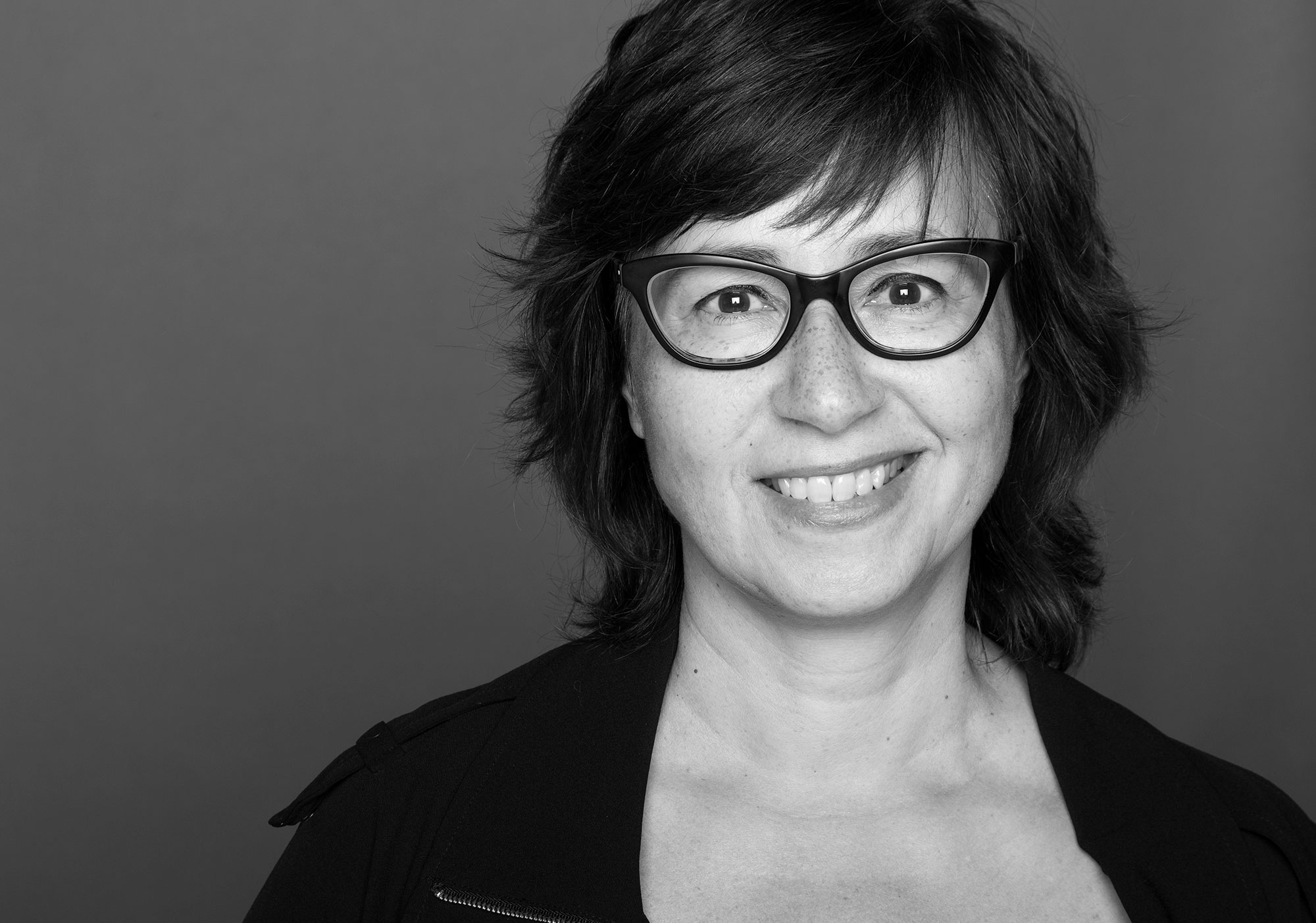 Rooster Post Production is pleased to announce that Michelle Czukar has joined the team as Senior Editor.

Czukar is one of the top television commercial editors in Canada. Recently, she was recognized by the One Show in the craft editing category for her editorial contribution to SickKids “Better Tomorrows” for JWT, directed by Mark Zibert.

Czukar joins Rooster following a successful long-time partnership at Toronto editorial shop Panic & Bob. She began her career editing music videos and quickly became one of Canada’s premiere music video editors. She has collaborated with renowned director Floria Sigismondi on a wide range of projects, from videos for Marilyn Manson, Tricky, The Cure and the legendary David Bowie to the short film Pneuma.

Widely regarded as one of the top ‘go-to’ editors in the Toronto market, Czukar has cut spots for iconic Canadian brands such as HBC, Bell, SickKids and Air Canada, among many others. This year, Czukar moved into the world of 360-degree filmmaking as the editor on director Drew Lightfoot’s Horizon, an immersive film that will travel Canada as part of the country’s 150th anniversary celebrations.

Other directors she regularly collaborates with include Adhoc Content’s Chris Sargent, Skin and Bones’ director Mark Zibert and Soft Citizen’s The Perlorian Brothers.

Czukar’s many international awards include a Gold Lion for agency Zig and Unilever brand Vim for “Prison Visitor.” She also has the distinction of having more work featured on the Shots International reel than any other Canadian editor.