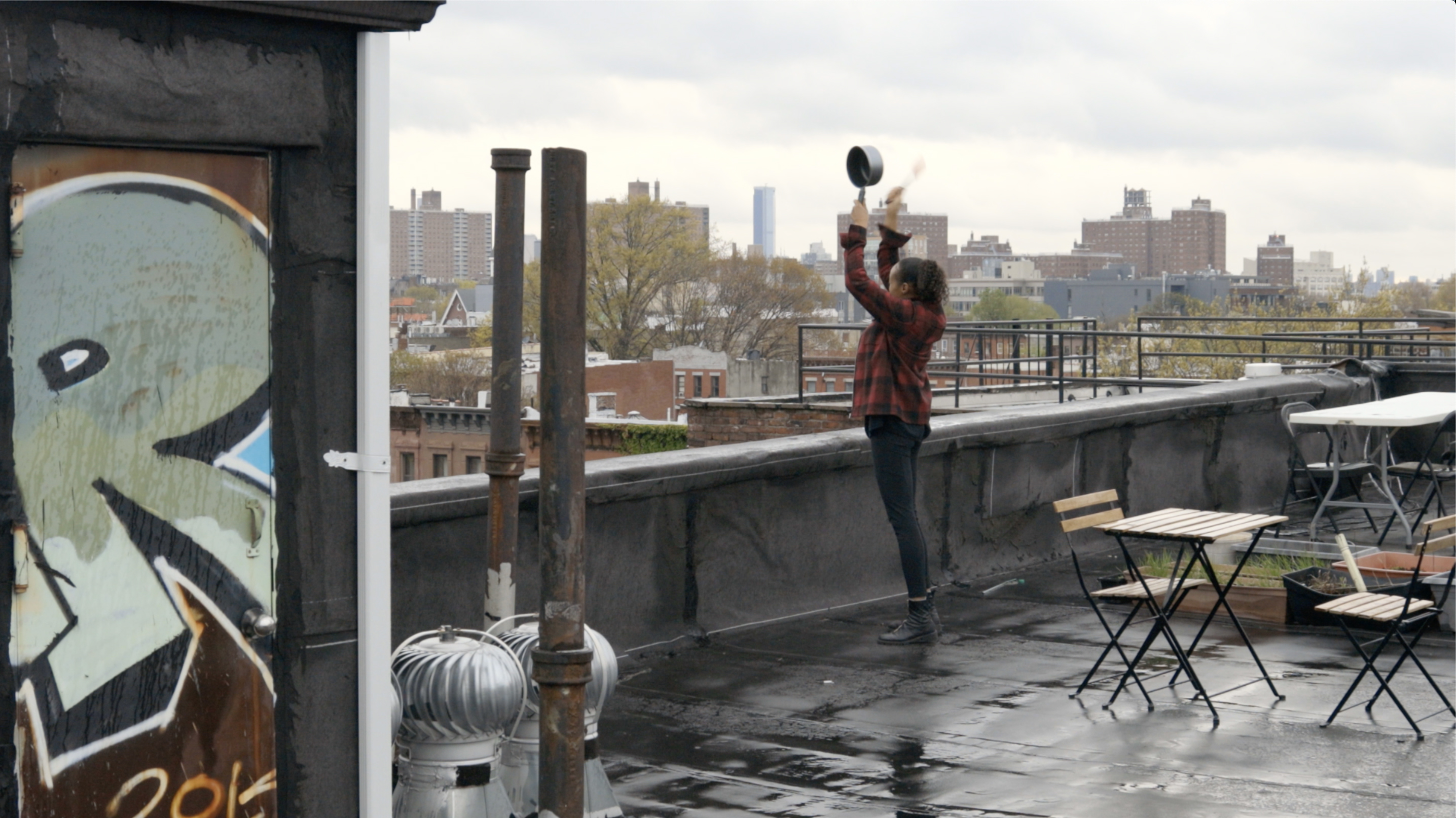 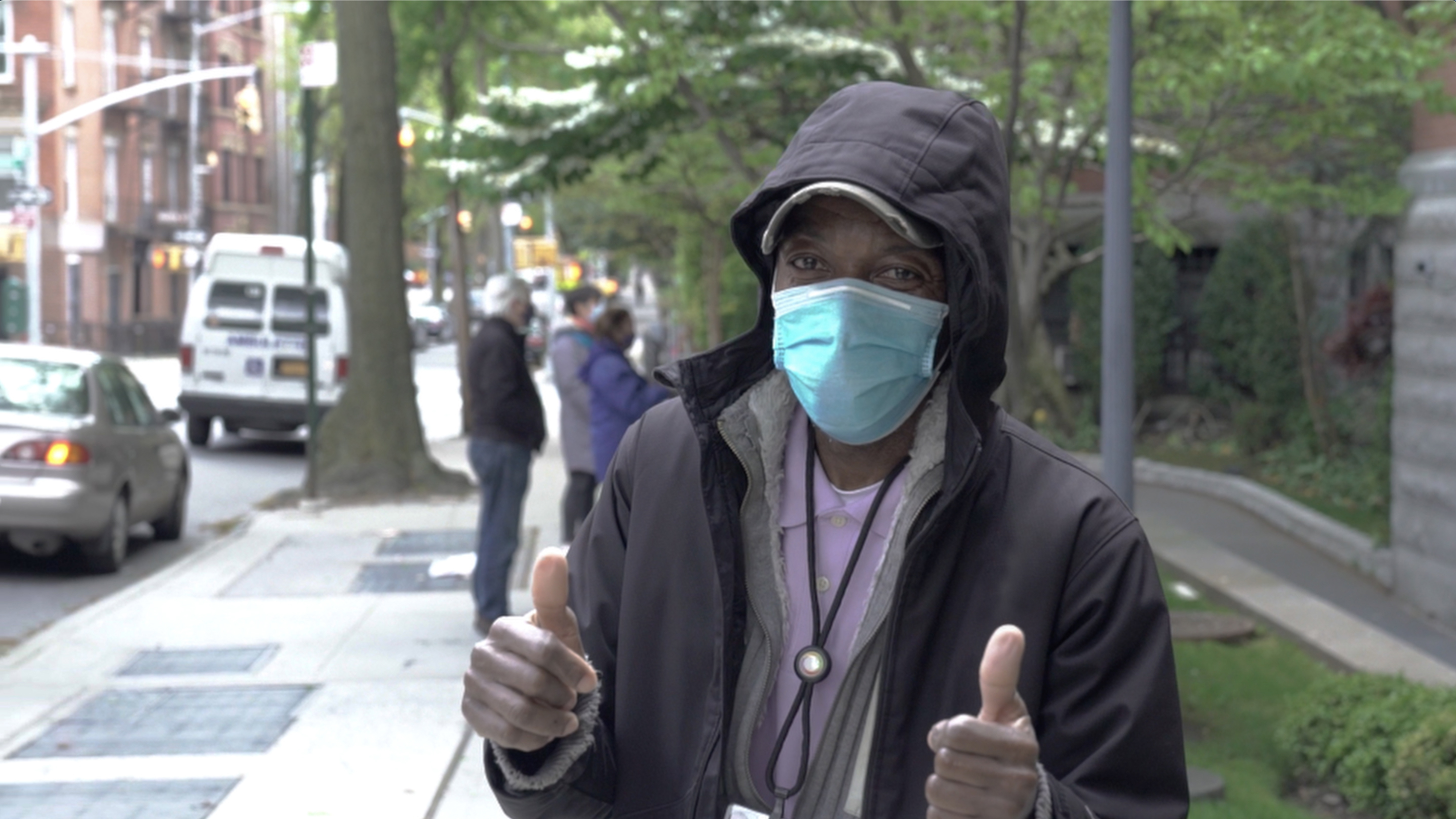 Arts & Sciences’ new PSA film for United Way New York City celebrates the city’s innate ability to retain its essence, even in the face of a global pandemic.

There have been many heartwarming stories to come out of the COVID-19 crisis in New York, but perhaps none as emotionally resonant as the nightly salute to the front-line workers who literally put their life on the line every day.

Each evening at 7 p.m., New Yorkers gather on streets (at a safe distance, of course) or lean out of their windows, banging saucepans, clapping, cheering and hollering as exhausted healthcare workers make their way home after a shift.

“It’s quite emotional and cathartic—a little reprieve every night,” says Arts & Sciences director Matt Lenski, a native New Yorker who has turned video footage of the nightly salute into a powerful new PSA for the United Way.

The resulting video, “I Happen to Like New York,” was conceived as a way for Lenski and Arts & Sciences to capture the true spirit of New York—which has maintained its resolve despite being one of the hardest-hit cities during the COVID-19 crisis. Equally important, the PSA serves as a way to both celebrate and create awareness of the New York chapter of the United Way, which has been working tirelessly during the COVID crisis to provide support and resources to New Yorkers in need.

And just as New Yorkers are coming together to cheer during difficult times, they also came together to create this film. Lenski, Arts & Sciences and their New York sales rep Tara Averill, spearheaded the effort by asking fellow NYC production partners, friends and clients to contribute a single shot that captured their perspective of the nightly salute. From banging pans, to sounding notes on a trumpet and in one case using a pair of oversized foam core hands to applaud workers, Arts & Sciences was overwhelmed by the powerful and inspiring images of New Yorkers saluting essential workers all across the five boroughs.

“It shows up in all sorts of ways that we would never have expected,” says Lenski. “Some shots have been really heart-felt and others have been humorous. People are experiencing this in so many different ways.”

The soundtrack, provided by Walker, is “I Happen to Like New York,” a semi-obscure song by cabaret singer Bobby Short (described by The New York Times in his 2005 obituary as an “icon of Manhattan song and style”) that begins as a simple three-note piano figure before building into a full-blown paean to the city that never sleeps.

Lenski says the first priority for the film was to ensure that it was “exceedingly New York,” which meant looking beyond obvious song selections for one that would appeal directly to the city’s residents. “It has a very New York way about it that is absolutely perfect,” says Lenski. “It’s the New York-iest New York thing: It has both the right attitude and credibility, and just the right amount of nostalgia.”

Special thanks to the following for contributing footage: