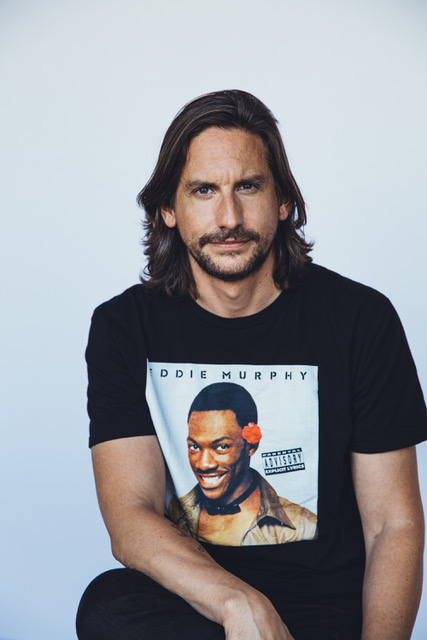 The director made his feature film debut with Tag, and has also directed commercials for a wide range of brands.

Director Jeff Tomsic has joined Los Angeles-based Community Films for U.S. representation. Tomsic is a well-regarded feature film and TV director whose extensive credits include Tag and episodes of both Broad City and the TBS comedy series The Detour. He has also been making commercials for several years, helming work for brands including Jeep, Speed Stick, Miller, Hasbro and Dr. Pepper.

He recently completed his first work for Community Films, a new spot for LensCrafters featuring Sharon Stone that was shot in San Francisco. The Basic Instinct star was named the new face of the eyewear brand’s “Your Eyes First” campaign earlier this year.

“Jeff is one of the nicest guys on the planet, and we’re thrilled that he’s joined the Community Films family,” says Lizzie Schwartz, partner/executive producer. “It’s a pleasure to be part of his passion for the craft of creating a story, which is only matched by his great rapport with talent, agency and clients alike.”

Tomsic was inspired to direct movies when his father accidently brought home a copy of John Carpenter’s 1982 horror film The Thing when he was just nine. In interviews, Tomsic explained that his father thought it was the 1951 Howard Hawkes sci-fi film The Thing From Another World and not a film that came by its R-rating honestly. It would prove a major catalyst for his subsequent career.

His short film I’m Having a Difficult Time Killing My Parents debuted at the Sundance Film Festival in 2011, and he also worked as a director and executive producer on the Comedy Central series Idiotsitter and This is Not Happening. Prior to directing commercials, he worked with MTV, first as a producer and then Director of Integrated Marketing.

Tomsic made his feature film debut with 2018’s Tag, an adaption of a real-life story about men who played a game of tag for three decades. The film starred Jeremy Renner (who recently appeared in a Jeep ad directed by Tomsic), Jon Hamm, Ed Helms and Hannibal Buress.