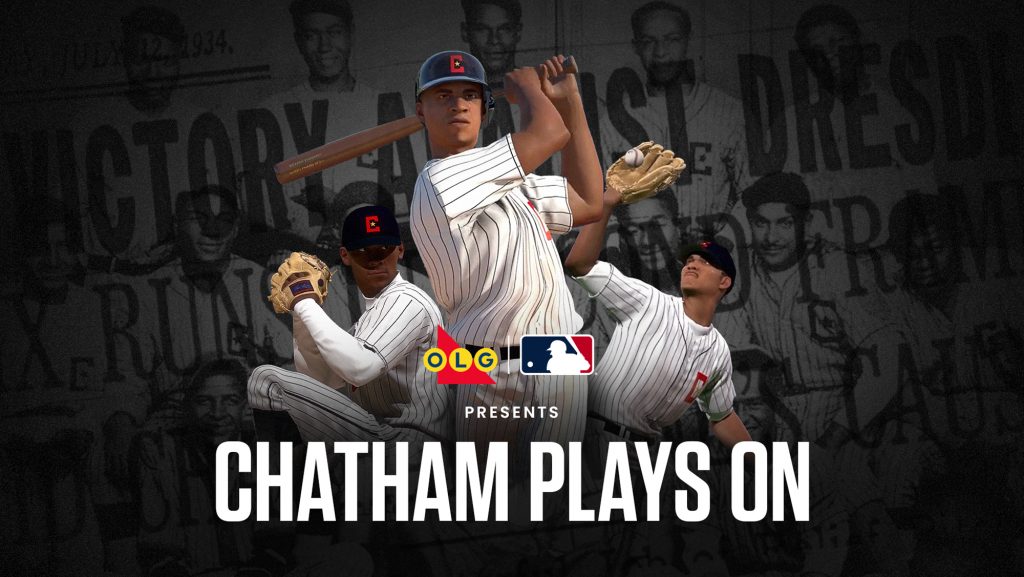 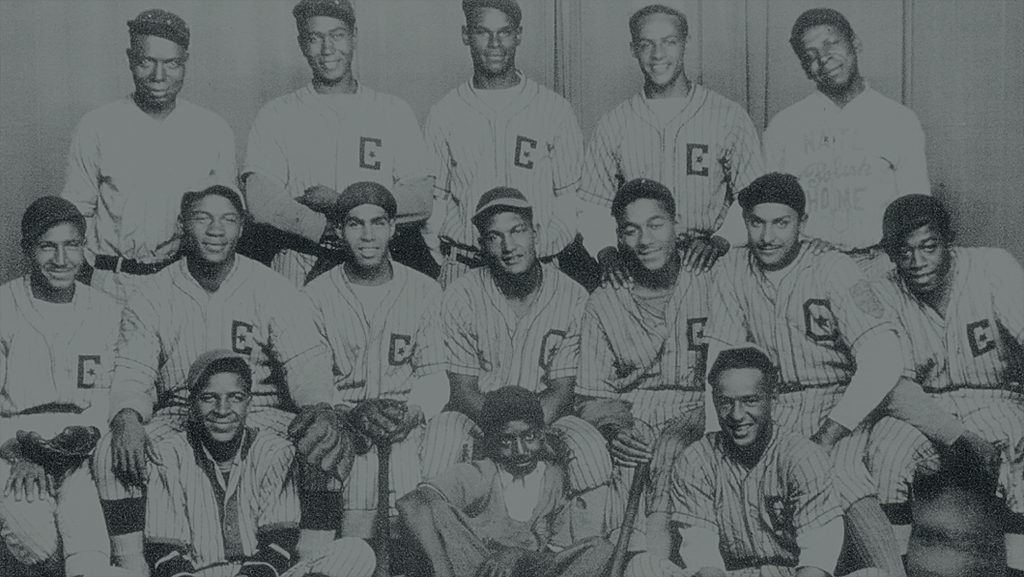 OLG and MLB wants to draw attention to the important story of these baseball legends allowing their memory to live on through the global baseball community’s next generation.

Using the game’s team editor function, OLG’s creative agency partner The Hive recreated the Chatham Coloured All-Stars using historical photos and team artifacts. Family members of the team’s players, as well as the Black Historical Society of Chatham, were also consulted. The Hive then uploaded the 13-player roster to the game so anyone searching for the Chatham Coloured All-Stars in the game’s Logo Vault and Player Vault can find and download the team roster and logo, and build the team themselves.

“OLG is extremely proud to be part of this effort with our MLB partners, to shine a spotlight on historical figures in our province who broke barriers and contributed to the betterment of our communities,” said Duncan Hannay, OLG’s President and CEO. “The Chatham Coloured All-Stars showed the world what it means to persevere in the face of adversity. It is an honour to help keep the team’s memory alive by introducing their story to as many people as possible, including a new generation of baseball fans. It’s part of OLG’s commitment to giving back to Ontario.”

“We wanted to make the team as accurate as possible,” said Ryan Speziale, an Associate Creative Director at The Hive. “We knew Fergie Jenkins Sr. (father of Canadian MLB star Fergie Jenkins Jr.) threw and batted left-handed, for example, so we created him that way. We wanted to be as authentic as possible.”

OLG is also showcasing the Chatham Coloured All-Stars’ legacy through a short yet powerful film featuring the descendants of the legendary players. This poignant film, developed by The Hive and directed by LeSean Harris of Fela, provides an overview of the team’s history and the players’ perseverance through racism and the era’s other challenges. It also provides a behind-the-scenes look at the meticulous effort it took to recreate the team for the video game. The film can be found at olg.ca/ChathamPlaysOn

“We really felt the weight of how important this team is to the community and the family members the first time we spoke with them,” said Mike Albrecht, an Associate Creative Director at The Hive. “It added an extra layer of focus to make sure we were doing it right. It felt like there was a lot at stake. We wanted to make sure we told a historic story in the right way.”

As part of the celebration to commemorate this historic baseball team, Chatham-area residents were given a front row seat at the Field of Honour Charity baseball game on Sep. 24 at Fergie Jenkins Field in Chatham. This special event was open to the public and featured two baseball games played by the descendants of the former All-Star team. Legendary baseball player, Fergie Jenkins Jr., whose father played on the 1934 team, was also part of the celebrations. In addition, people who attended the event were given an opportunity to experience the video game for themselves.

“The Field of Honour is such an important event held in our hometown of Chatham. We honour the men who played throughout all the seasons with the Chatham Coloured All-Stars on that day and get their children, grandchildren, nieces, nephews, etc. to come honour their ancestors on the baseball diamond,” said Dorothy Wallace, President of the Chatham Kent Black Historical Society. “At the root of it, we are hoping to further share the story of the Chatham Coloured All-Stars and get the recognition they deserve. We are beyond thankful to all our supporters and so grateful to OLG and MLB for the project they will be sharing at this year’s game.”

OLG is also proud to support the efforts of the Chatham Kent Black Historical Society with a special cheque presentation of $25,000 for the organization. 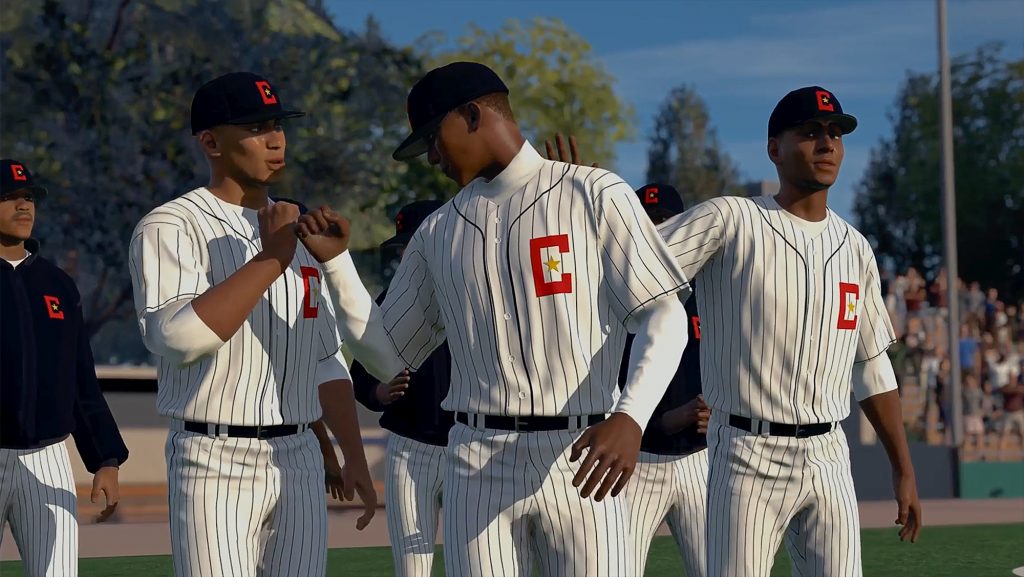 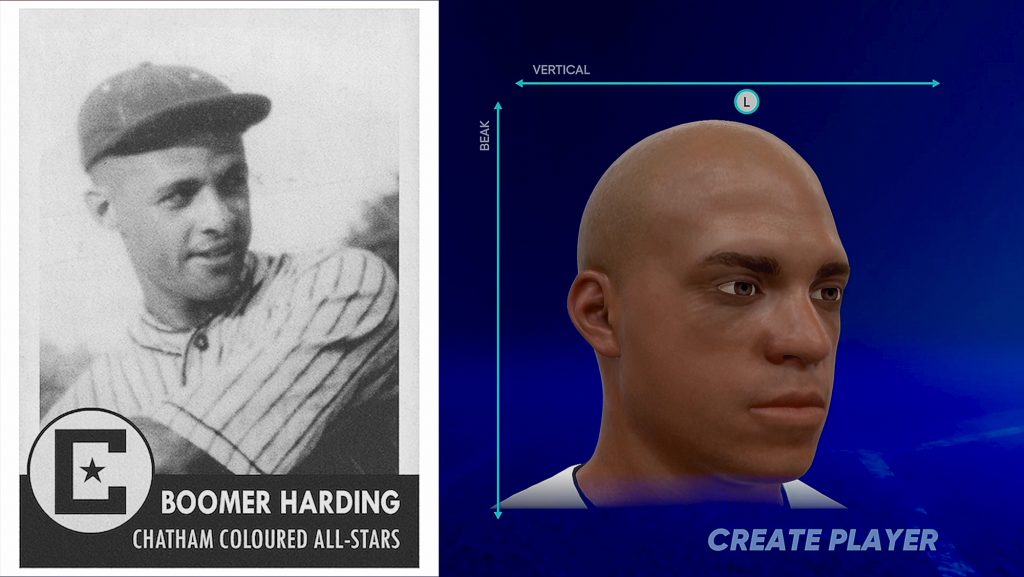 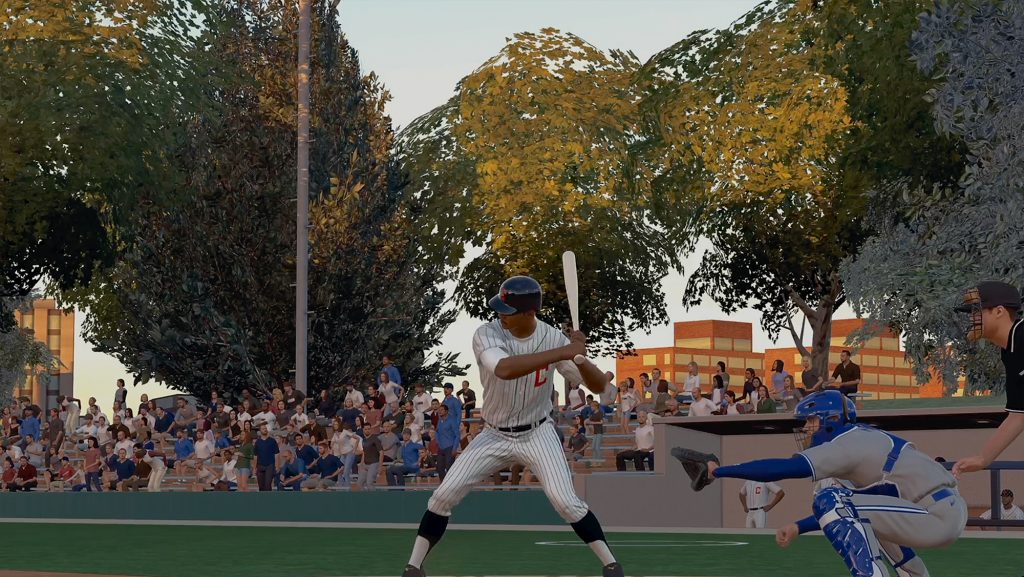 OLG is a crown agency that contributes to a better Ontario by delivering great entertainment experiences for our customers. Acting in a socially responsible way, OLG conducts and manages land-based gaming facilities; the sale of province-wide lottery games; Internet gaming; and the delivery of bingo and other electronic gaming products at Charitable Gaming Centres. OLG is also helping support the horse racing industry in Ontario. Since 1975, OLG has provided approximately $55 billion to the people and Province of Ontario to support key government priorities like health care; the treatment and prevention of problem gambling; and support for amateur athletes. Each year proceeds from OLG’s operations also support host communities, Ontario First Nations, lottery retailers and local charities across the province.

Play for Ontario
100%of OLG’s profits are invested in Ontario
OLG.ca