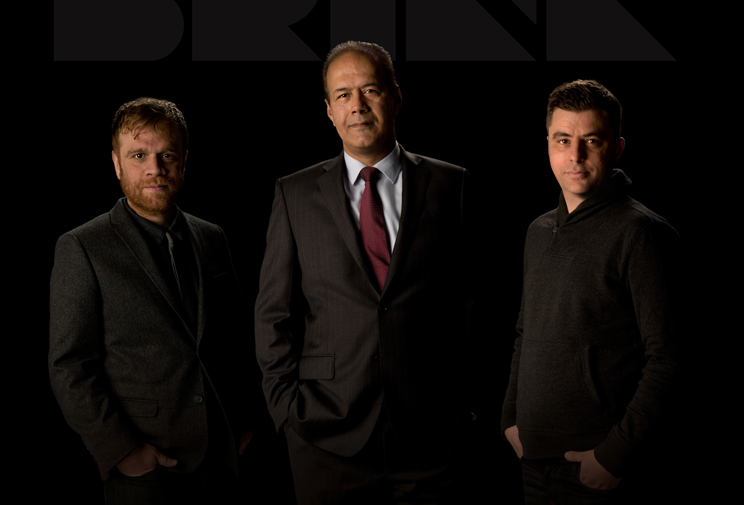 A new production company, Brink Studio, has opened in Toronto.

Brink Studio, a new production house with its eye squarely on the bleeding edge of creativity, has opened for business in Toronto. Led by president and founder Irfan Saleemi (centre), executive producer Richard Cureton (left) and director of sales Jaime Randle (right), Brink is a full-service studio with a roster of directing talent that specializes in executing live action, animation and interactive projects from pre-production to post.

Notable international talents repped by Brink include Nicole McDonald, a video game designer-turned-director who has created award-winning experiences for brands such as Cirque Du Soleil, Toyota, Unilever/Dove, Motorola, and Volkswagen; Brazilian animation wiz Nando Costa, who has been lead creative at top U.S. design shops such as Super fad, Digital Kitchen and Bent Image Lab; JP Frenay, a cross-disciplinary filmmaker who has worked for Nike, Volkswagen and National Lottery; and Ace Norton, an acclaimed music video and short filmmaker who has worked with Norah Jones, Bloc Party, Aesop Rock and Simian Mobile Disco.

“The mandate for our roster reflects the original ethos of the company: the ‘brink’ of creativity,” says Saleemi. “Another important component is that it is small in size. Our interests lie in presenting an avenue that our directors can express themselves creatively.”

“I wanted to play with the idea of a company being ‘born,’ formed out of a raw material and reshaped into something solid and enduring,” says Canning. “As I experimented with the blocky letters of the Brink logo, I noticed that if I stacked them together a certain way, they began to form a solid cube – this seemingly impenetrable object that could be split open with a powerful enough force. That force, to me, as Brink.”

Brink Studio is the brainchild of Saleemi, the president and CEO of Canada’s premiere photography concessions company Digital Attractions. After eight years in that business, he decided to pursue his long-standing passion in producing commercial, music video and broadcast work that pushes boundaries of art and design. Their team brings a wealth of industry experience, Jaime Randle the founder of Plates Animation who has worked as head of commercial sales for animation studios, including Guru and Silver Rhino. Richard Cureton, the executive producer, is a veteran of 20-years in commercial production has worked with some of the world’s biggest brands and musical acts at Spy Films.

Brink is located in the city’s film district, our world-class facilities extend to a rooftop patio and include a client room, an open-concept creative area and an in-house studio equipped to handle live-action shoots. 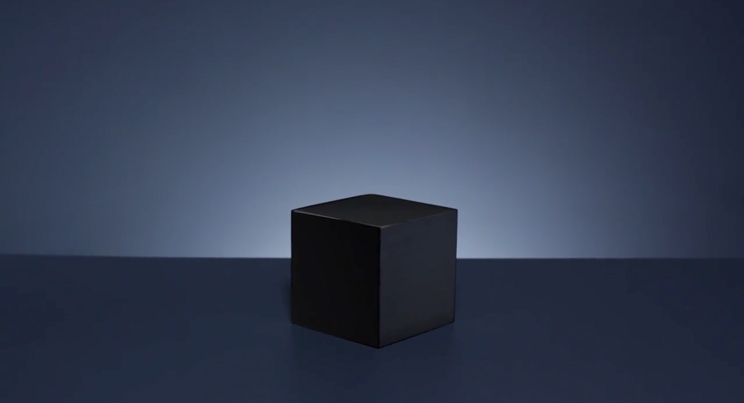 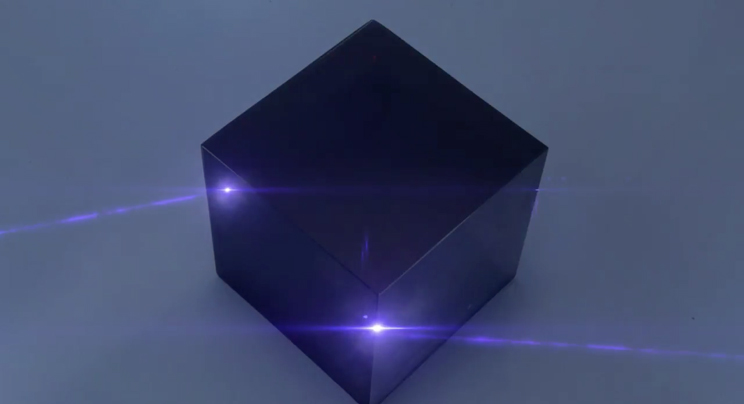 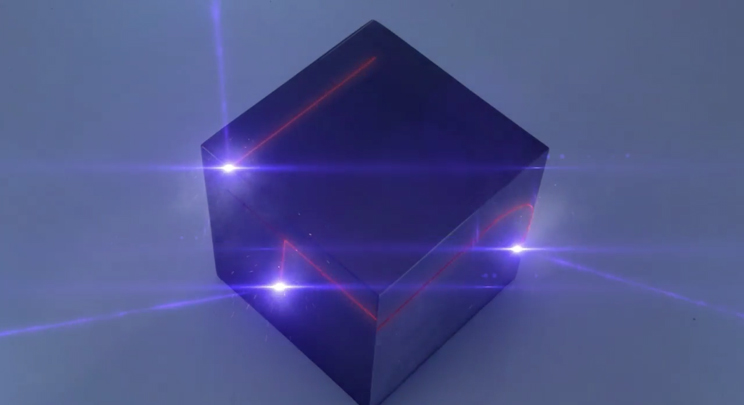 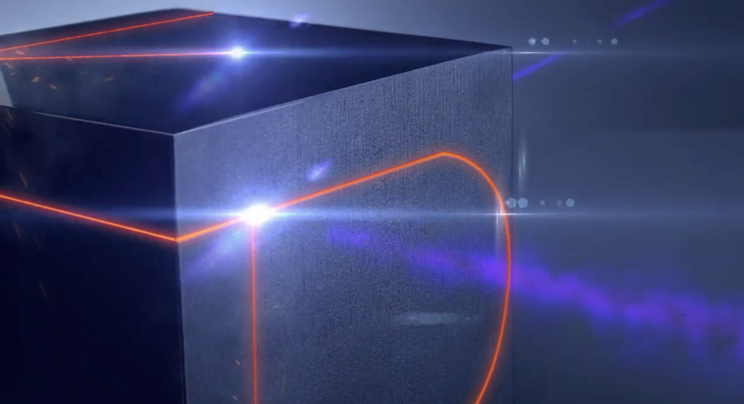 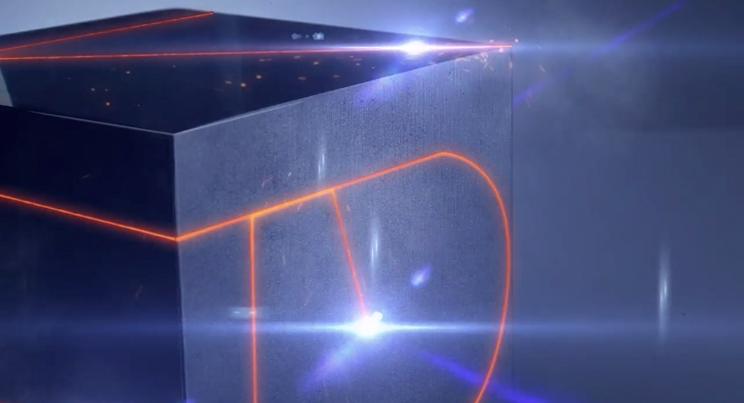 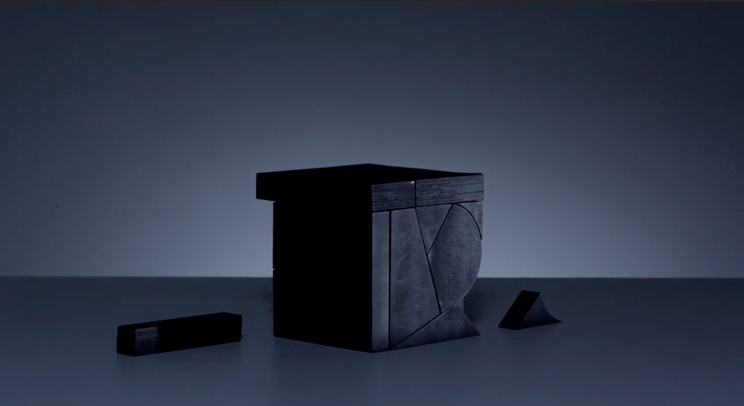 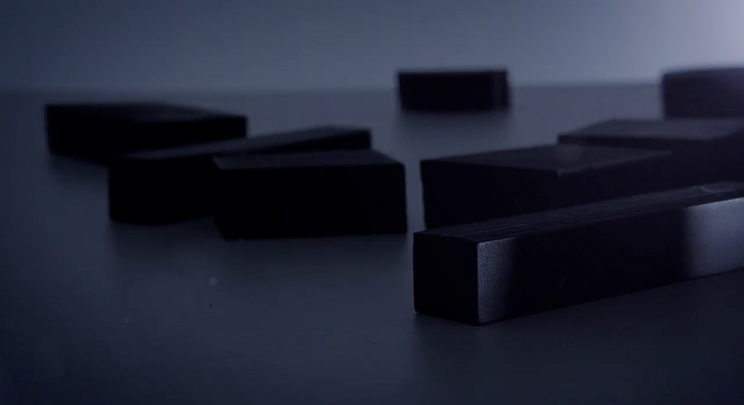 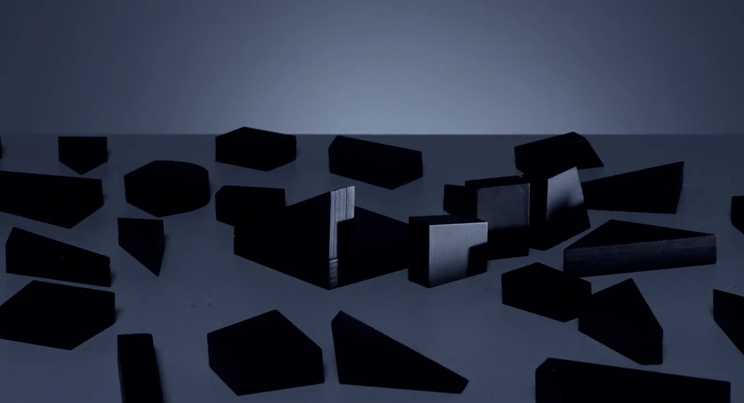 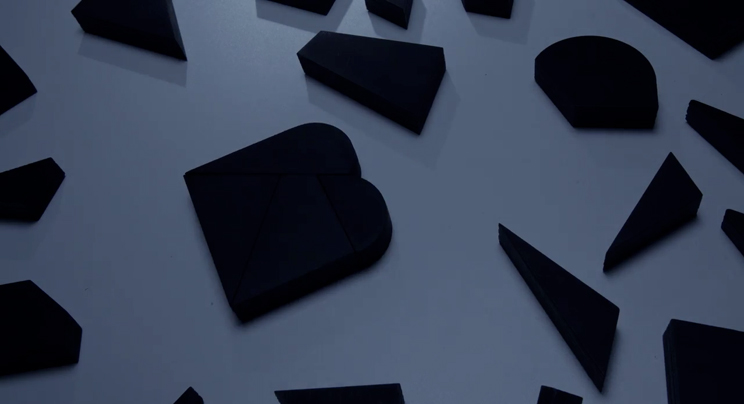 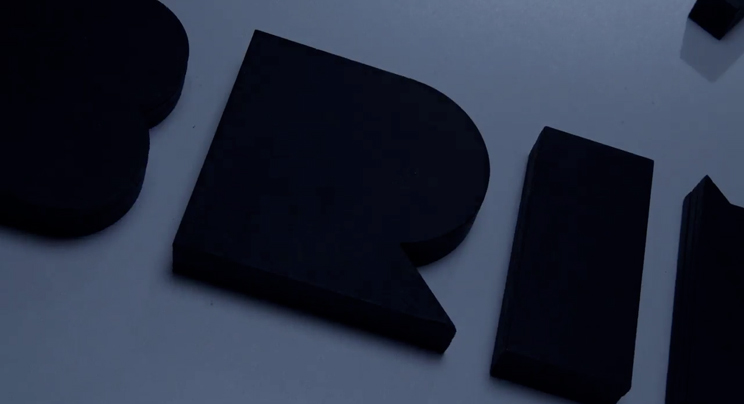 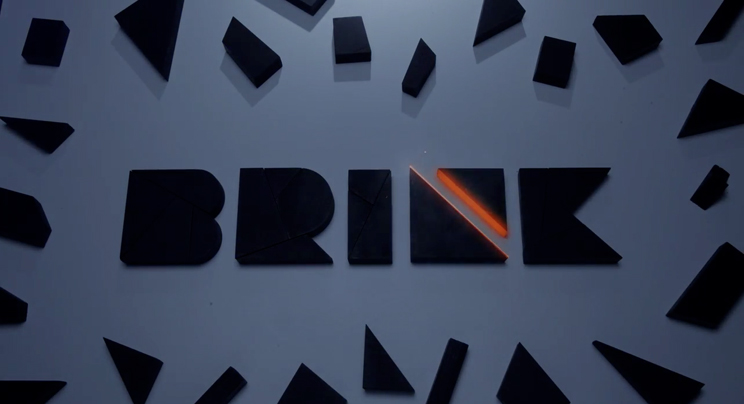