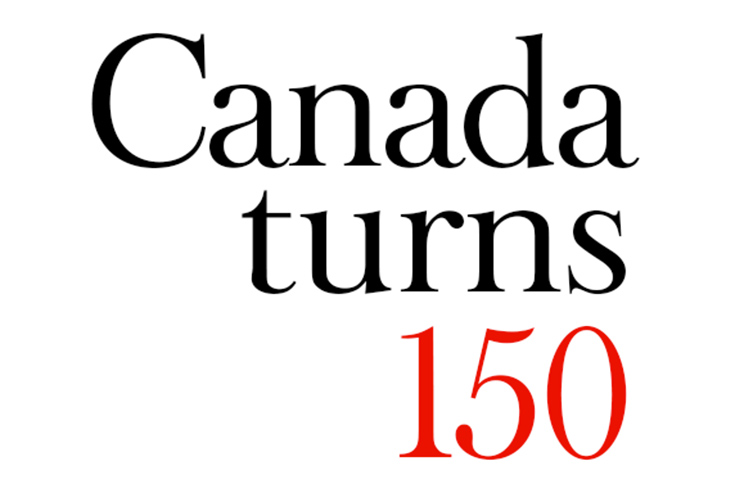 Canada is turning 150 this year. Recently CBC.ca published an article showcasing and exploring five logos currently in development by the Federal Government for the country’s 150th anniversary, via a report prepared for the Department of Canadian Heritage.

Ibraheem Youssef, my good friend and a graphic designer who has been working in the field of design for 14 years, was appalled by the quality and standard of the designs being presented. He found that sentiment was also shared by many other designers like himself.

As cries of protest and disgust started to fill the digital airwaves via Facebook and twitter, Youssef decided to do something about it. He went forth and contacted a group of esteemed, professional and award winning Canadian graphic designers and art directors and challenged them to create something better than what is currently being circulated in the media.

The response was very positive and supportive and he’s created The150Logo.ca to showcase the culmination of their collective efforts.

“The whole purpose of this activity is to prove that good design does exist in Canada,” says Youssef. “As Canadian designers we believe that Canada deserves better than what is being offered.”

If you are a Canada designer and you’d like to contribute to the project, contact Ibraheem Youssef at hi@ibraheemyoussef.com.

The image below was created by Jonathan Mutch, a graphic designer at Toronto-based John st. Below that are the five designs that sparked the creation of The150Logo.ca. 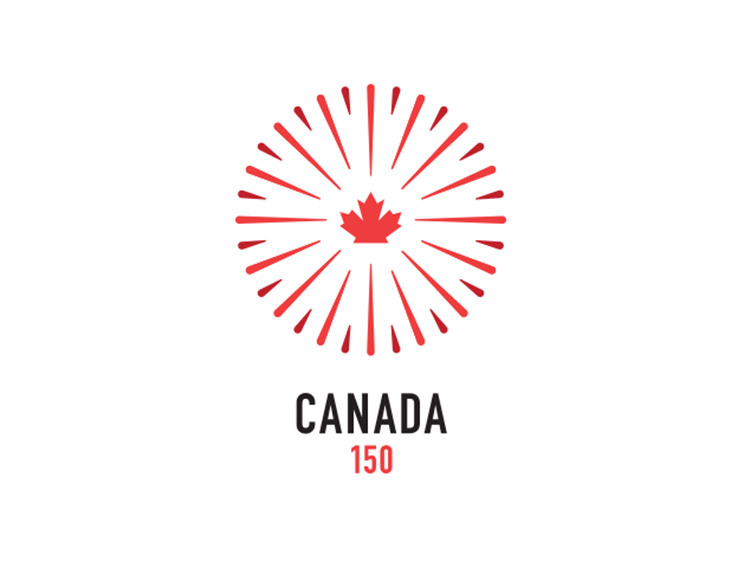 Below are the five logos unveiled by the Canadian Government earlier this month (barf). 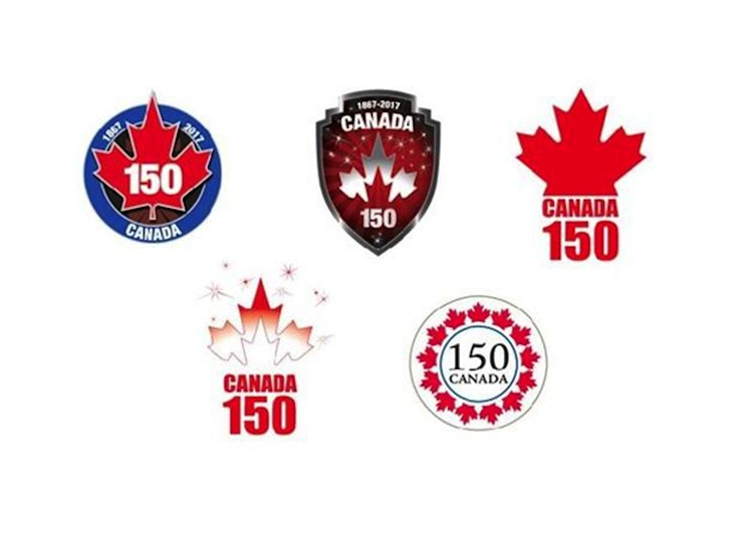