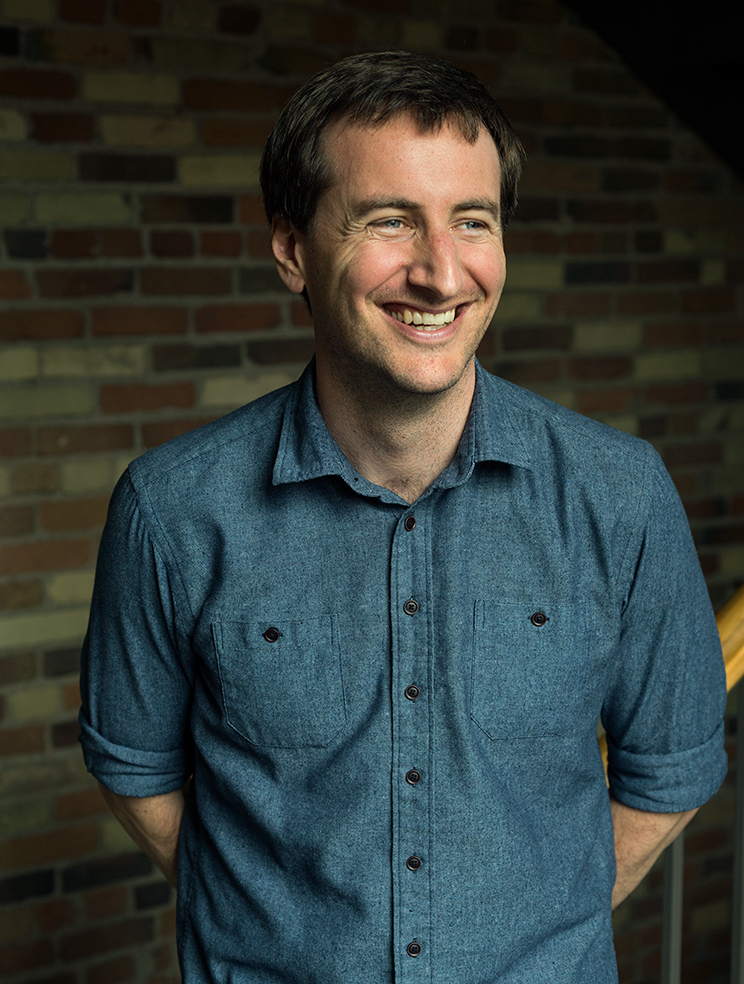 ​Toronto-base​d​ ​​​Rooster Post Production is pleased to announce that editor Paul Proulx has joined its team.

Proulx is a multi-award-winning editor with an impressive body of long format branded content and commercial film work. He has skillfully applied his visually meditative approach to work done on behalf of a number of blue chip brands, including Ford, Porsche, Audi, Acura, and Procter & Gamble. View Proulx’s reel.

This month, Proulx’s work for the Sunnybrook Foundation won the Best Regional Campaign at the 2014 AICE Awards in New York City.

“We’ve been impressed by Paul’s body of work for many years now and we’re excited to have him joining the team,” says Melissa Kahn, Partner and Executive Producer, Rooster Post. “Paul brings a fresh energy and perspective that perfectly compliments our award-winning editorial roster. Paul started out as a sound recordist so it’s impressive to watch how he brings sound and picture storytelling together in unique and creative ways.”

Proulx’s short film “75 Watts” won Best Documentary at the 2011 Palm Springs International ShortFest, was nominated for a Genie award in 2012 and aired on the CBC program “Reflections”.

He was also the editor on two long format branded content documentary films. “Urban Outlaw” tells the story of Magnus Walker, a Porsche enthusiast who turned a hobby into an obsession and then a successful business. It won for Best Documentary Short Film at the Independent Filmmakers Showcase in 2013. Most recently, Proulx completed a feature length film “KAZ: Pushing The Virtual Divide” which was commissioned by Sony PlayStation and directed by Tamir Moscovici of Spy Films. The film documents the passion and creative drive of Kazunori Yamauchi, the architect behind the birth of racing game Gran Turismo and its breathtaking fifteen-year evolution. KAZ has already garnered attention winning Gold at the Gaming Marketing Summit and a Merit at the One Show.

Before landing at Rooster, Proulx was a film editor at Married To Giants (formerly Stealing Time) from 2006 to 2014. Before that, he served as an assistant film editor at Third Floor Editing from 2004 to 2006. From 2002 to 2004 he worked as a freelance foley audio engineer at Deluxe Studios and the CBC, while simultaneously working as a videographer and audio engineer at Zuka Interactive Services.

This is “Katie” 1 of the 3 spots in the Sunnybrook Foundation campaign awarded at the 2014 AICE Awards.