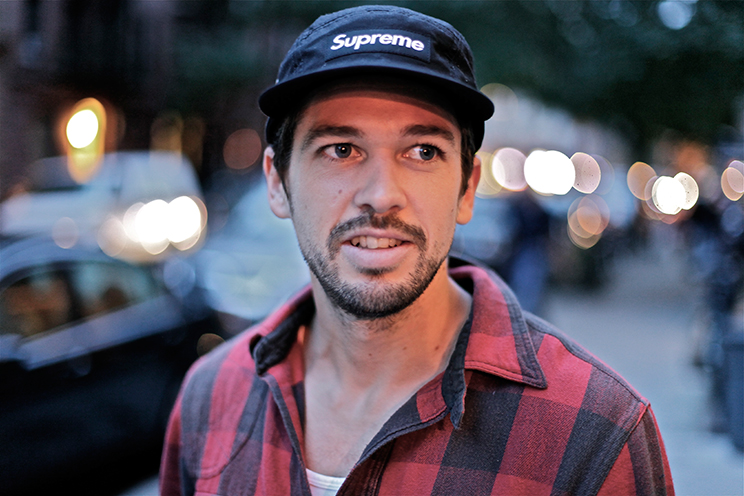 Los Angeles-based production company Community Films is pleased to welcome Director Emil Möller to their roster for US representation.

As a director, Möller brings together intimate moments and uses stunning imagery to bring them to life, applying a cinematic scope to special stories steeped in beauty and full of emotion.  His current commercial film portfolio includes engaging projects for TOMS (below), Volvo, Etsy, Ladbrokes, Levis, Sony and Pepsi (above). View his reel.

“We’re so happy to have an incredibly talented director become part of Community,” says Carl Swan, Partner and Executive Producer, Community Films. “With Emil’s strong visual sense and modern storytelling capabilities, we felt that he would not only be a great addition to the roster but that he would also fit right in with the already established Community family.”

Born and raised on an island on Sweden’s west cost, from an early age Möller was obsessed with his families 8mm film camera and projector and knew early he wanted to work in film.

After graduating from film school in Gothenburg, Möller began his career assisting Fredrik Bond on his shoots all over the world. His own successful career kicked off with his test spot for AND1, that won Best Test Commercial in Europe 2007. His Transport for London campaign (below), with mesmerizing bicycle signs floating all over London, won Best Newcomer and several other awards worldwide.

Möller lives in Los Angeles with wife and three kids.