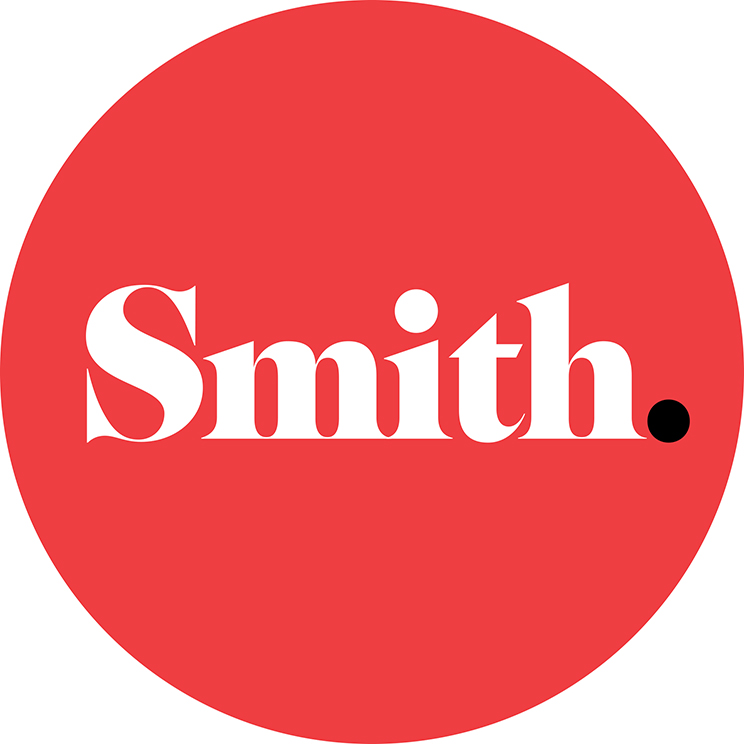 Toronto-based Crush, Notch, AXYZ and Lollipop have come together, combining their creative skill and craftsmanship to forge a new identity.

Smith has a huge range of talent ranging from some of the top people in the industry to a wide variety of up and coming artists and producers. Smith’s a production/post/digital shop that’s better, faster, stronger and more relevant to today’s industry. View their montage reel above.

Those who’d really like to get to know Smith will have the chance to catch a glimpse of its inner workings with a virtual tour of its new offices presented through the “eyes” of a French Bulldog named Sadie and her trusty GoPro.

Today (Tuesday, November 11th) from 12pm – 2pm (Eastern), the SadieCam will be live, giving virtual visitors a look at Smith and its talented team of Smithites.

“Smith is a reflection of the world around us,” says Gary Thomas, Creative Director, Smith. “We can offer staggering efficiency to our traditional agency clients and a full creative solution to new clients who are looking to work smarter.”

The almost 60-person-strong shop boasts the largest compositing and finishing team in Canada for advertising and content. Smith employs animators who can create projects from scratch, or can provide elements for live action or VFX projects, working in CG, two dimensions and stop-frame and mixed media. Its digital group is well-rounded and fully capable of providing experiential interactive reality, immersive social, websites, mobile, apps and personalized touchscreen kiosk environments. In addition, the digital team utilizes data gathering techniques to optimize all of its digital experiences and maximize success. It also has talented creative teams who can direct live action, animation or a combination on the roster. Smith’s directors work singly or in teams depending on the creative and demands of a project. It also has a team of designers who are adept at typography, illustration, motion graphics and design for a variety of platforms. Its designers can work from briefs, or design from scratch, and the shop will work closely with directors, agency creative teams or directly with companies and clients of all descriptions.

Recent portfolio items created by the companies that make up Smith effectively demonstrate the kind of work the shop will be able to craft for its clients going forward. AXYZ recently handled VFX on behalf of JWT for the Bessies’ 2015 Promotional Videos. Working with Wong Doody Crandall Wiener, Crush created a series of animated spots for the Seattle Woodland Zoo. Notch did the colouring for Sportsnet’s “Where Greatness is Born” commercial. Lollipop, in conjunction with Red Lion, pioneered, and strategically developed, a second screen experience designed to bring people back to TV through a national TV commercial/native app experience called “Tuned In” for The Television Bureau of Canada. Going forward, the new creative braintrust will continue to evolve and change, depending less on technological platforms and different sources of work, rather using the tools that best suit the project. 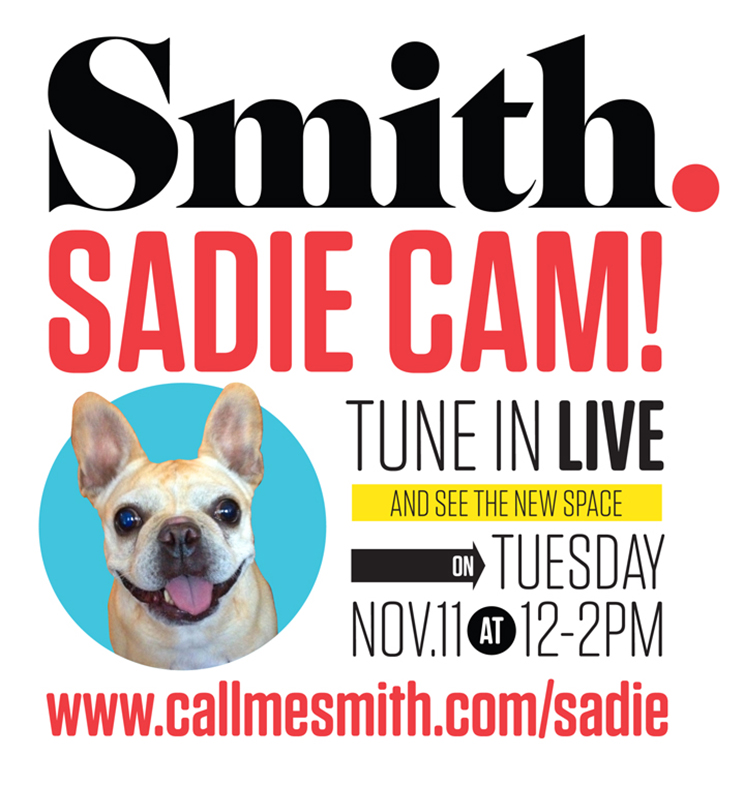 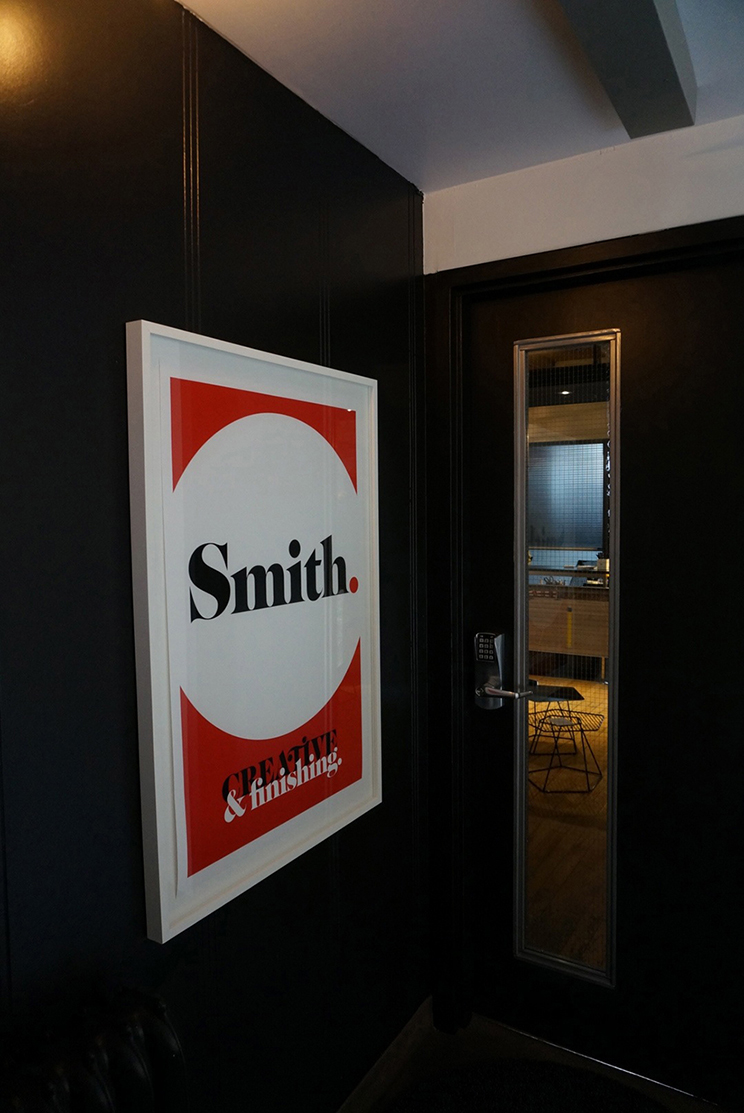 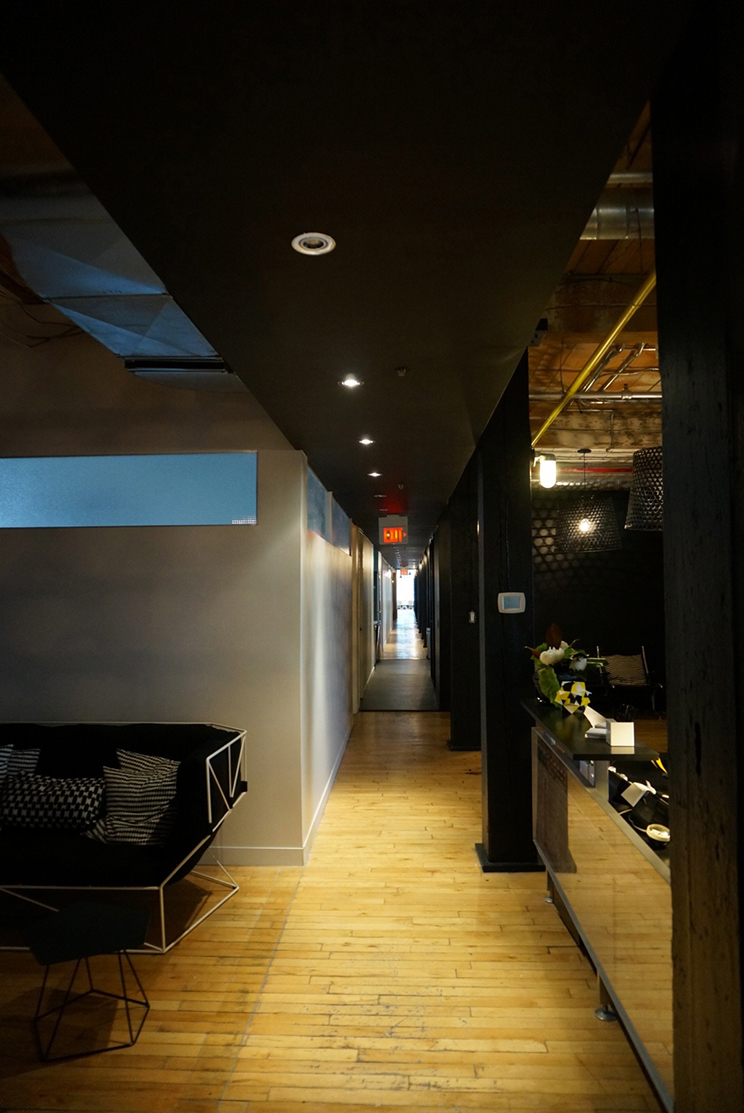 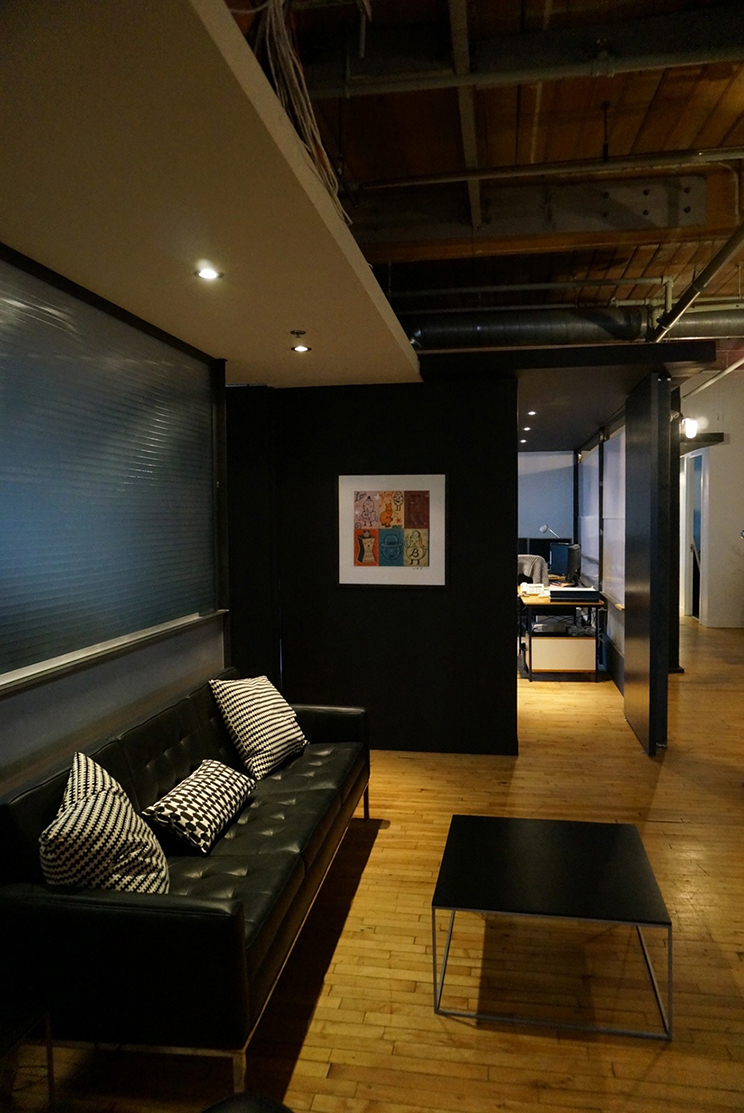 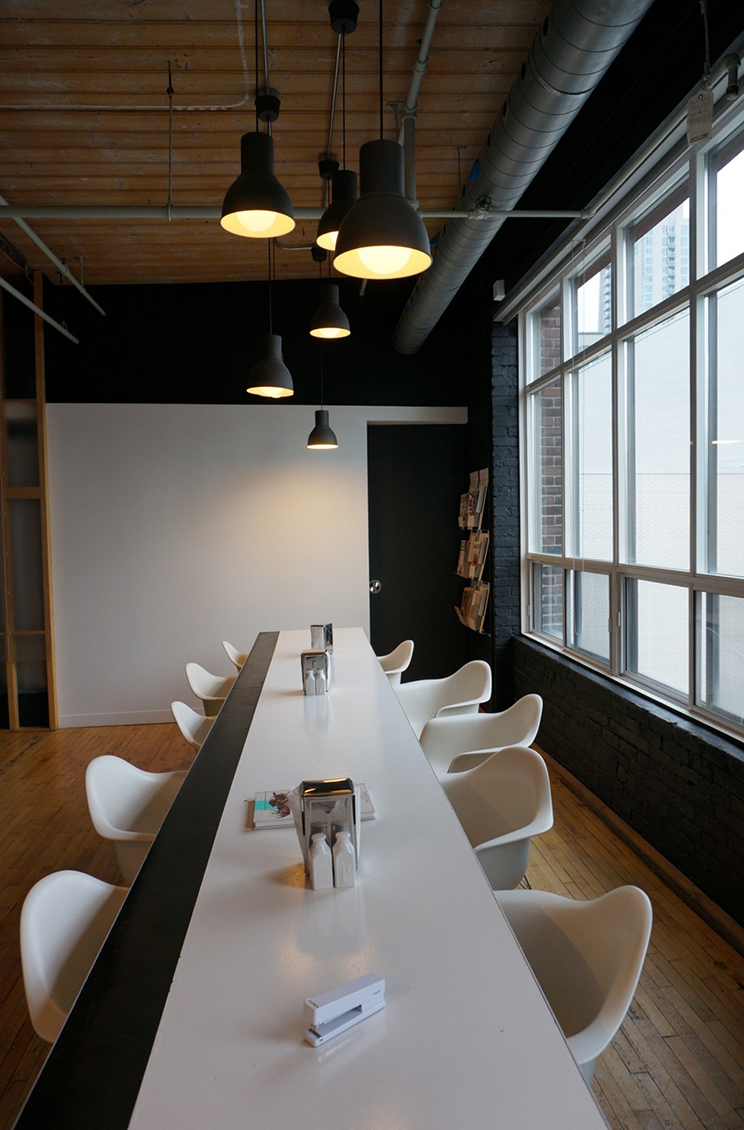 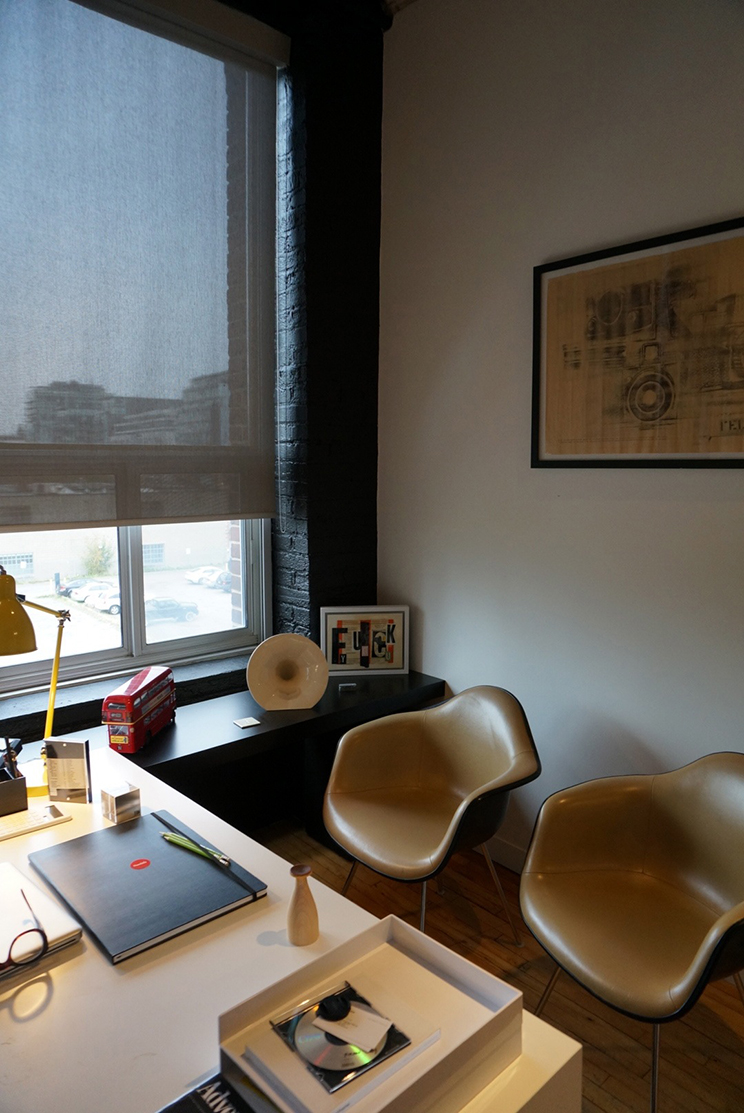 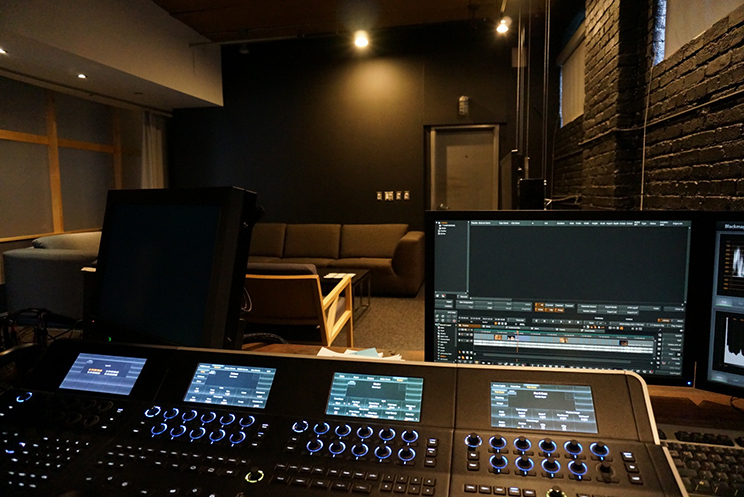 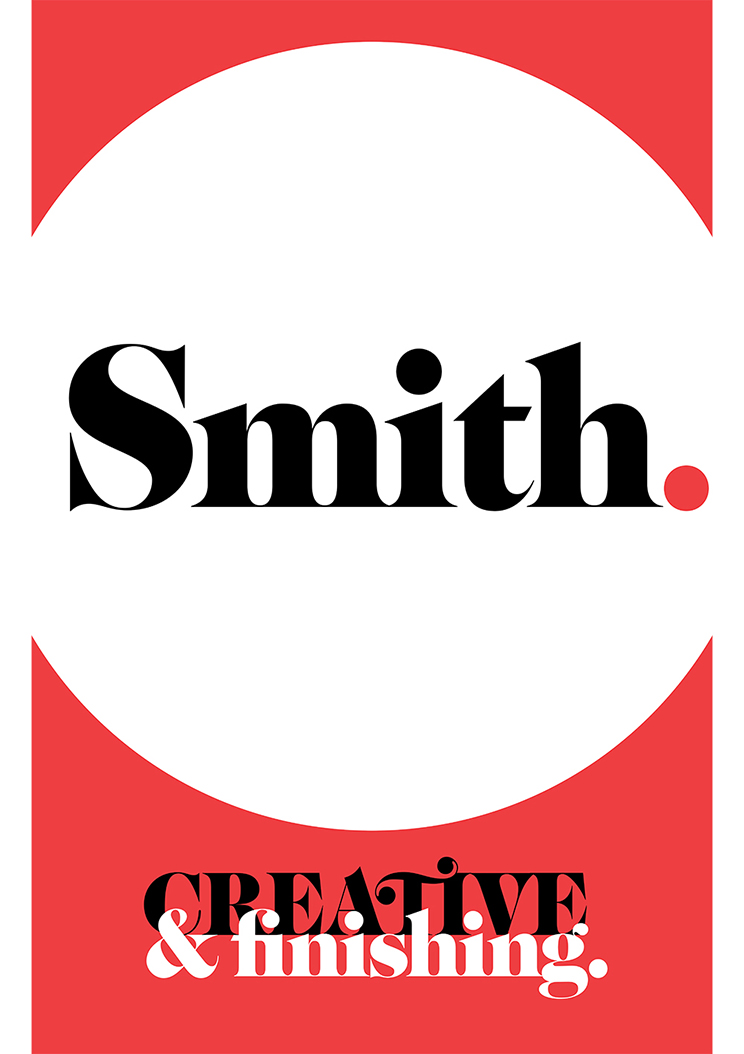