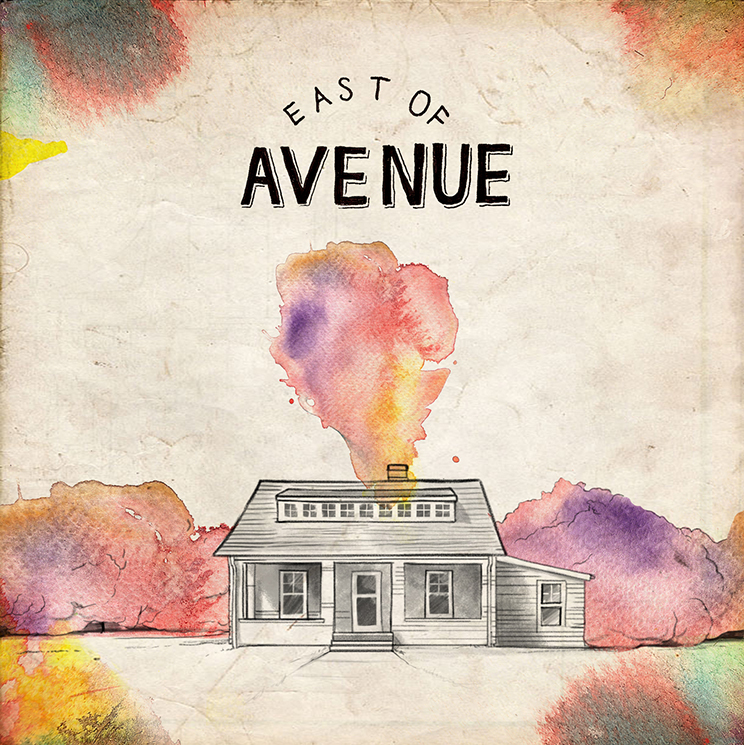 TORONTO, ON – October 19, 2015 – After 11 years of success in the advertising industry working on campaigns for brands including Dove, Samsung, Ford, Hyundai, McDonald’s, WWF, Coca Cola, Walmart, and Toyota, Vapor Music has expanded, opening its own record label called Fifth Kid Records. The label grew out of the success of the song “Paper Planes,” a single created by Toronto-based duo East of Avenue, made famous for its creation for a recent holiday campaign for Walmart Canada. To date “Paper Planes” has been streamed over 1.3 million times on Spotify.

The idea of a record company had always lingered in the mind of Joey Serlin, President and Creative Director at Vapor Music and guitarist and principal songwriter for Canadian alternative rockers the Watchmen. It was something he had considered when he first decided to stop touring with the Watchmen, prior to getting into audio for advertising.

“My focus on Vapor and its resulting success put the label on the back burner until East of Avenue came along,” said Serlin. “The success of ‘Paper Planes’ led to record companies calling about the band. My preference was not just to hand them over to a record company as I have such a strong belief in them as composers, musicians and singers.”

Having executed countless synch placements over the years both for well-known and indie artists, it was a natural progressive step for Vapor to start representing artists on an exclusive basis through Fifth Kid Records.

To launch the label, Serlin and Vapor partnered with Fontana North Distribution and Maple Music Recordings, which handles publicity and promotion, and worked with the Toronto-based office of advertising agency LG2 and LG2 Boutique in Montreal to develop the branding and design. Working with East of Avenue is the newly-minted label’s immediate focus, though it’s looking ahead at other artists without being beholden to any style of music provided it’s of a high quality.

Fifth Kid’s mandate going forward will be to sign artists that are great musicians who believe in themselves, what they represent and what they have to say, working with them as partners in every sense of the word. Fifth Kid artists will have significant opportunities to license their music through Vapor to its advertising, long format, gaming and animation clients.

“Synch placements allow artists to survive and maintain their careers,” said Serlin. “Well-known artists are the only artists making anything from CD sales. The only current revenue sources for artists are live shows and publishing. One solid advertising license can finance an artist’s next album, or allow them to tour and promote their releases. It’s extremely satisfying when you can be a part of something like that.”

Originally capturing attention with their debut single “Paper Planes,” which grabbed ears across the country when it was first heard in Walmart Canada’s holiday advertising campaign, East of Avenue (comprised of Noel Thomson and Sean Fischer) has quickly ascended from unknown indie act to charting on iTunes Canada, hitting the number 32 position on the Mediabase Hot AC radio charts, and being named Bell Media’s January 2015 Future Star. “Paper Planes” continues to gain traction internationally, hitting the number 10 and number eight spots on the Spotify Global Viral and US Viral Charts respectively, with streams totalling just over 1.3 million.

The duo’s new single, “Army of One,” is an uplifting anthem of self empowerment. The single recently entered the Top 40 on the Mediabase Hot AC Charts, and continues to sit at number one on the Futures BDS Hot AC Spins Chart. The music video for “Army of One” was just released. Directed by The Video Store’s Ian Webb, it was created in collaboration with Married to Giants, Wingman VFX and Alter Ego. 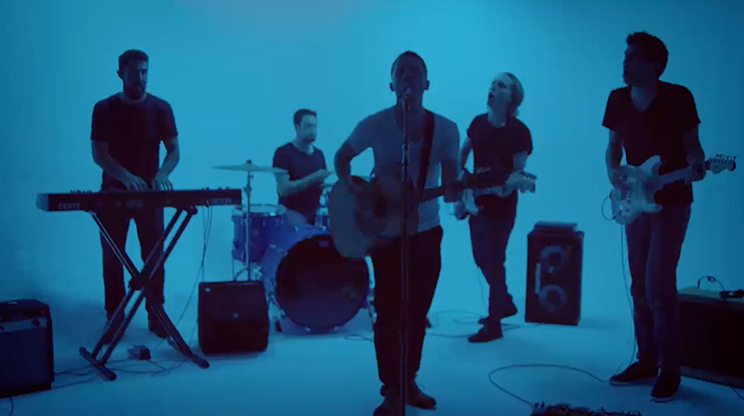 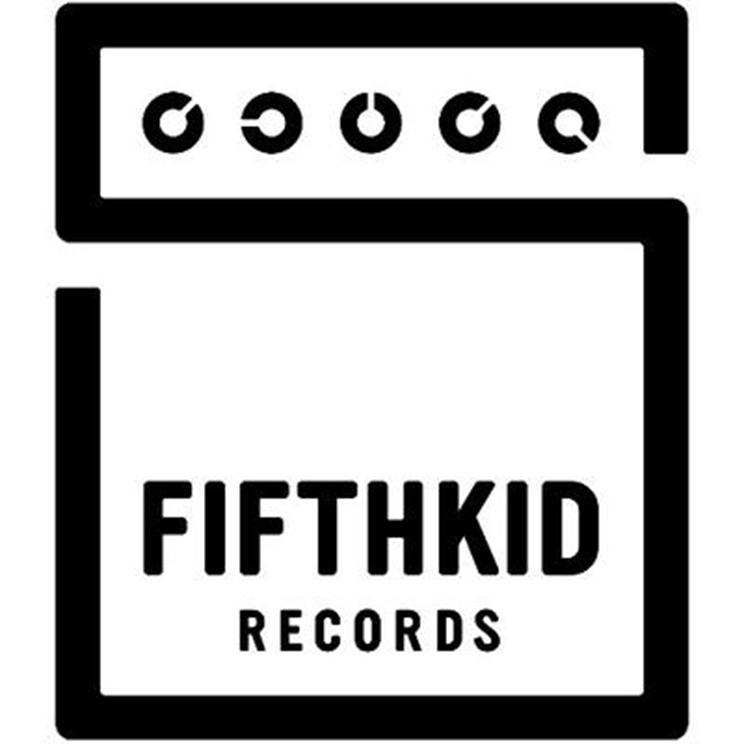