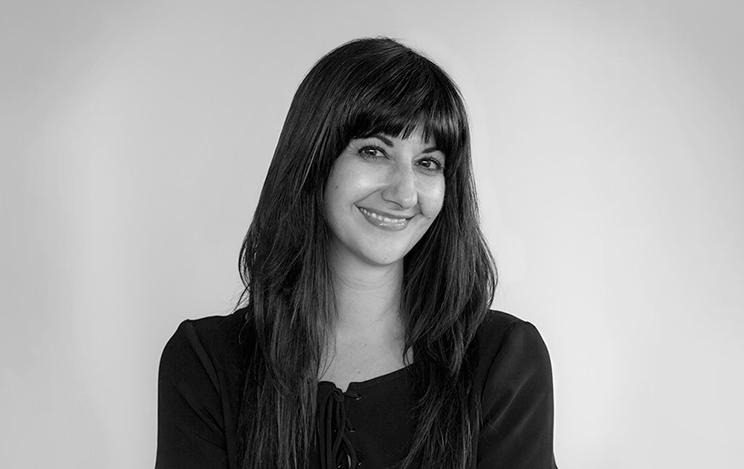 Bicoastal Arcade Edit is pleased to announce that Crissy DeSimone has joined its Los Angeles office as executive producer. DeSimone is a hands-on executive producer with a longtime passion for post-production, having worked in the field for 20 years. She loves the editorial process because it allows for so much creativity in seeing projects come together, bringing not only the images and narrative into place, but also working with music and sound design to create the final project.

That love, and her dedication to the creative process, shines through in all of her work. She’s collaborated with some of the best ad agencies out there on some of the biggest brands there are. Some her most notable work includes commercials for Barbie out of BBDO San Francisco, Burger King’s “Whopper Virgins” and the 2013 Super Bowl spot for Best Buy starring Amy Poehler with Crispin Porter + Bogusky, Playstation’s “Cubs” spot for MLB12 with Deutsch, and a spot for EA’s ‘Star Wars: Battlefront’ featuring actress Anna Kendrick as a wannabe Jedi. She’s also created notable work for Taco Bell, Volkswagen and Microsoft.

“We’re thrilled to welcome Crissy to the team,” said Damian Stevens, Partner and Managing Director, Arcade Edit. “She has a ton of experience, is well liked, smart and funny.”

“Joining Arcade is a particular thrill for me because of all the talented people on its roster,” added DeSimone. “There are so many senior, respected and awarded editors. It’s just such a great team to be a part of. Not only that, but with Arcade’s VFX and design branch, Timber, there’s such great potential for collaboration, which is something I really value.”

Originally from New York, DeSimone currently lives in Los Angeles. She studied Fine Arts at Boston University before getting her start in post production at Swietlik LA as a producer. She joins Arcade from NO6, where she spent seven years as an executive producer, helping to open its offices in New York and L.A.