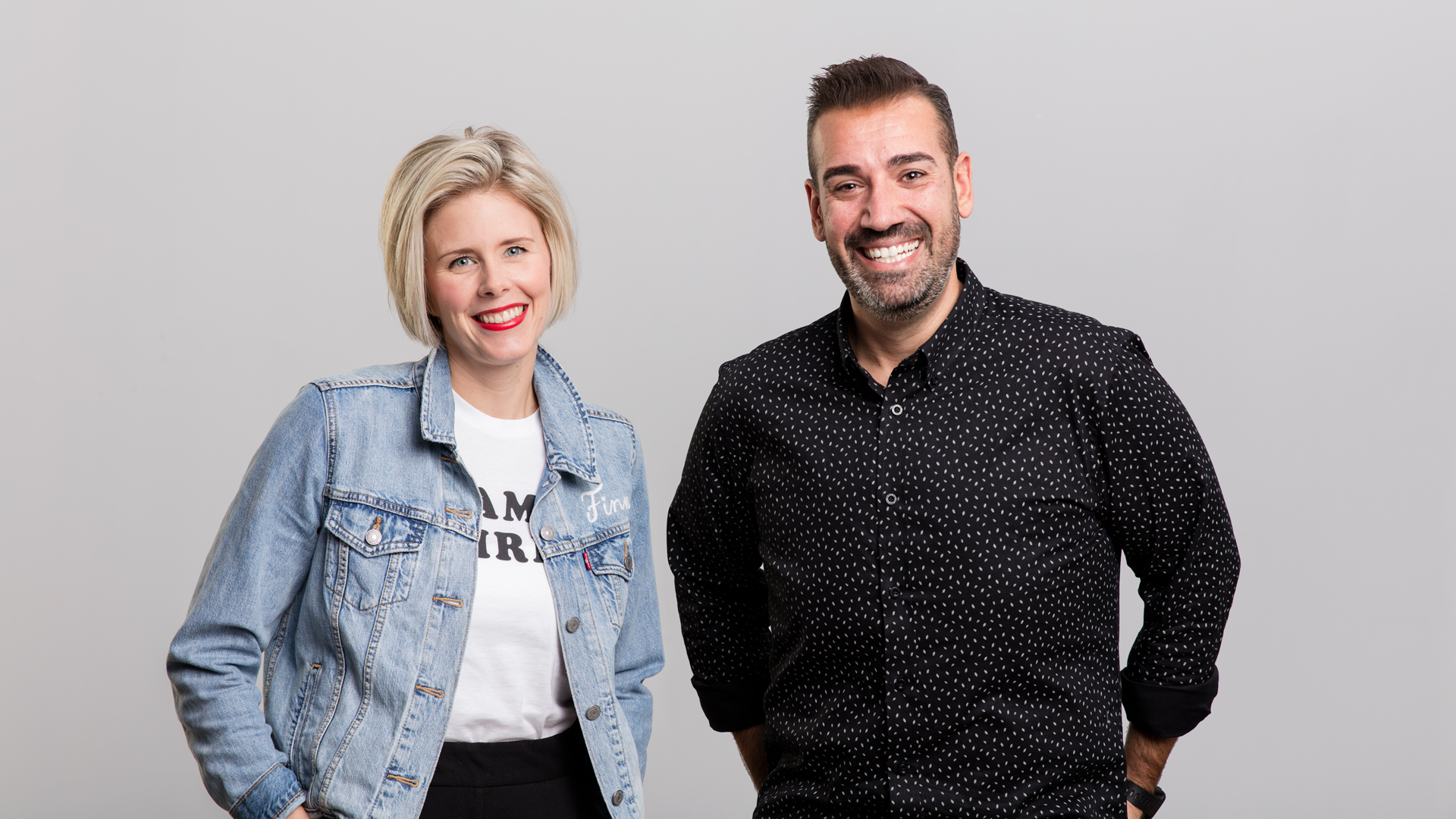 Toronto-based Westside Studio, an award-winning commercial studio that is home to industry leading photographers, directors, producers, and other creative thinkers, is pleased to announce that Eugene Marchio has joined its team as executive producer.

Marchio’s 18-year career in advertising has included production roles at JWT, TAXI and Topix VFX. He joins Westside Studio from Toronto’s Someplace Nice, where he spent the past two years as executive producer.

His expertise spans multiple disciplines including account services, post-production and animation. During his career he has worked on campaigns for notable blue-chip clients such as TELUS, Coca-Cola, Walmart, Volvo, Kellogg’s, Canadian Tire, Unilever and McDonald’s. At Westside, he will oversee process, talent and the quality of work produced by fully integrated studio.

“Eugene brings a deep understanding of the agency and production sides of the live-action equation,” says Westside Studio partner Tom Nesbitt of the company’s newest hire. “Not only is he well suited to lead, but he is accountable, insightful and has a wide circle of influence.”

Westside is also welcoming back director of sales Caitlin Jeffery from maternity leave. Jeffery, lead sales agent for photography, but equally comfortable on the production side has spent 10 years with the company. During this time, she has been a key player in helping shape the careers of the Westside roster. She was also instrumental in the 2016 rebranding of Westside and its original push into broadcast.

The appointments come as Westside looks to further grow and establish its credentials in the broadcast world. Established in 1985, Westside has produced work spanning multiple categories, including automotive, fashion, food and drink and entertainment. 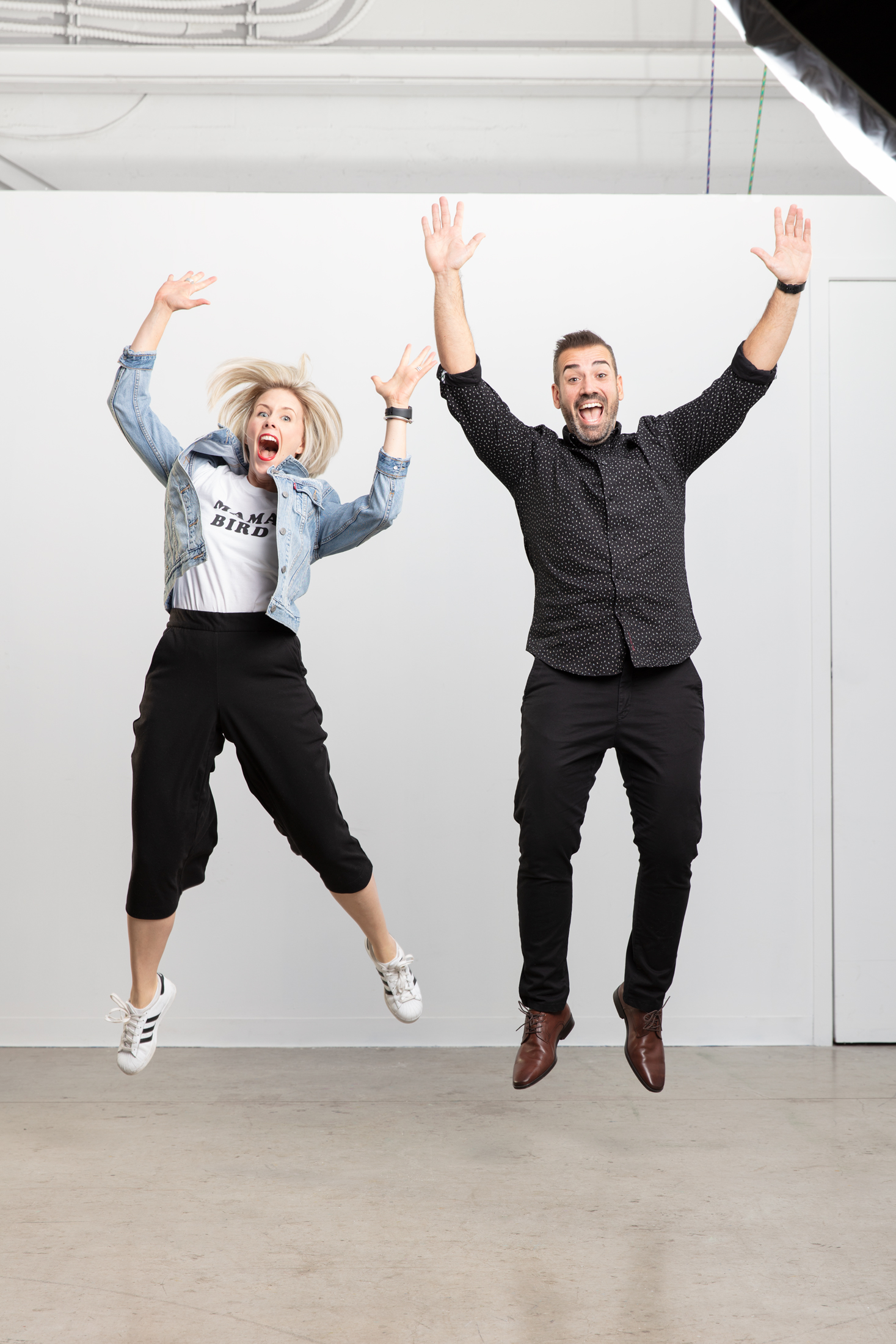