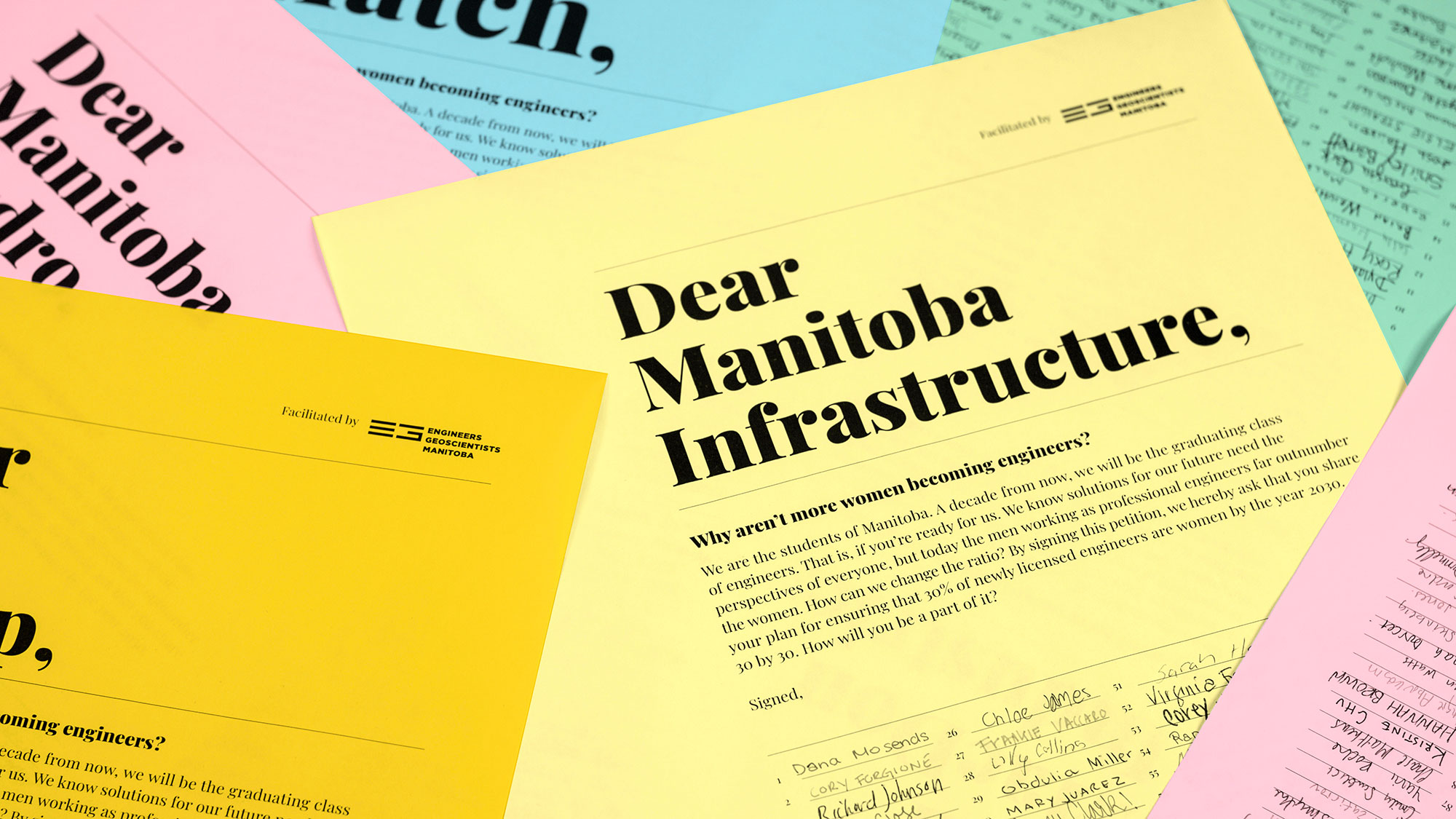 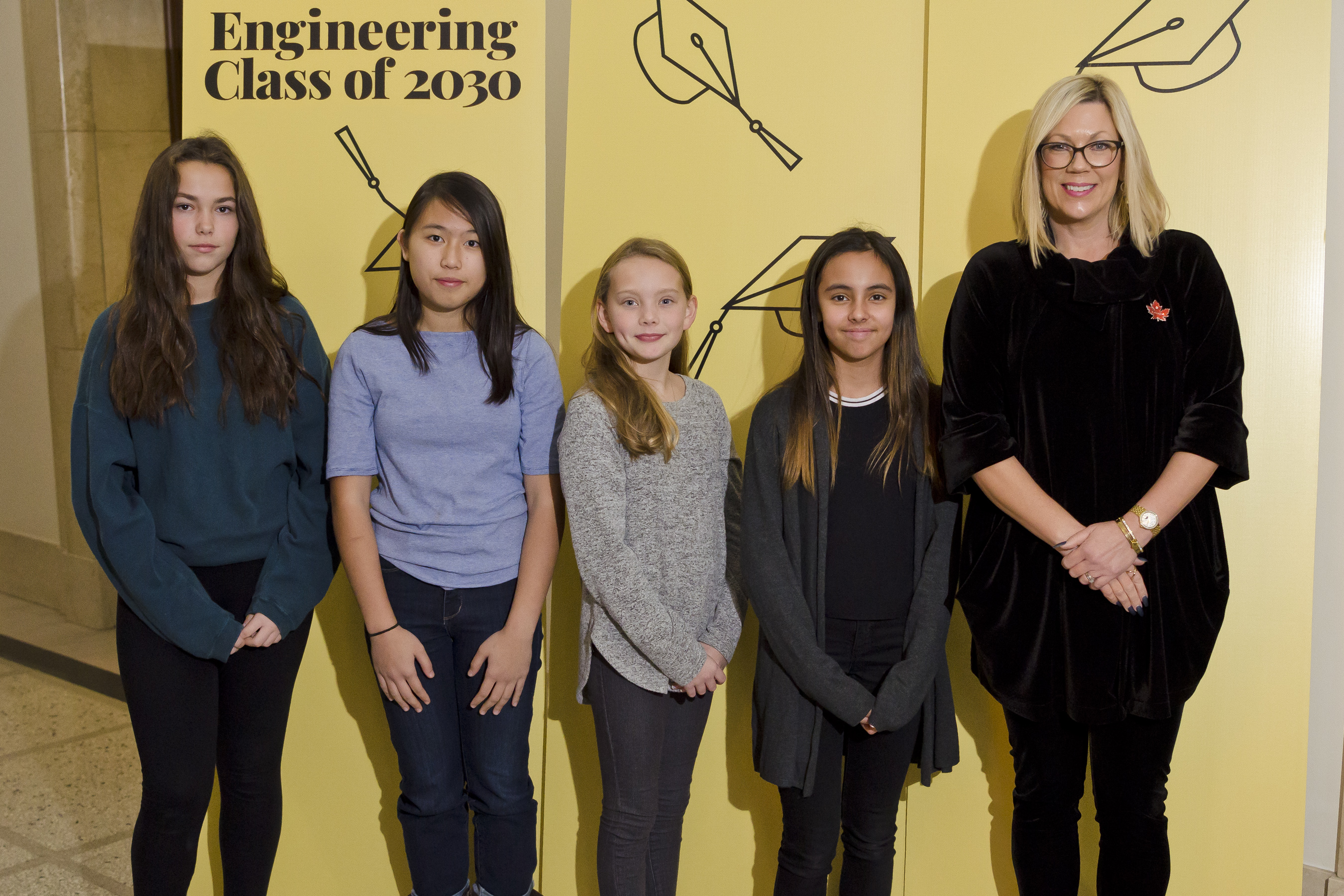 A group of Manitoba’s major engineering employers have joined together in an effort to solve a massive engineering challenge: The lack of female representation in their profession.

The Manitoba 2030 Coalition launched this month with representatives present from several of the province’s most prominent engineering employers, including the Province of Manitoba, Boeing, Manitoba Hydro, Hatch, AECOM, StandardAero and the University of Manitoba.

The group will develop policies and share tactics aimed at furthering Engineers Canada’s new “30 by 30” initiative, which is working to ensure that women comprise at least 30% of the country’s newly licensed engineers by 2030.

The Manitoba 2030 Coalition is a direct response to “Dear 2030,” a spring 2018 campaign developed by Engineers Geoscientists Manitoba in partnership with Toronto-based creative agency, Juliet, which helped facilitate conversations between students and companies.

The “Dear 2030” initiative saw students across the province sign petitions demanding that Manitoba’s engineering employers share their plans for welcoming and retaining more women in a traditionally male-dominated profession.

Engineers Geoscientists Manitoba subsequently delivered the petitions to the province’s major engineering employers in custom-built boxes. The boxes also housed a video from students as well as resources aimed at helping companies raise the issue both internally and via social media platforms.

The Manitoba 2030 Coalition held its first meeting at the Manitoba legislature on Nov. 13 with students from Manitoba schools meeting with employers and the Hon. Rochelle Squires, Minister responsible for the Status of Women. Company leaders listened to students’ thoughts on how women can achieve greater parity in the engineering profession, as well as their thoughts on the changes needed to get there.

According to Engineers Canada, the number of female engineers has grown steadily over the past decade – to more than 26,000 in 2016 – yet just 17% of the country’s newly licensed engineers are women.

Engineers Geoscientists Manitoba saw a 10% dip in the number of newly licensed female engineers between 2014 and 2016 according to Engineers Canada data. While that was the most of any industry association in the country, this number is in constant flux, with the association often experiencing year-over-year variation of 10%. The group has formally adopted “30 by 30” as one of its organizational objectives.

“We have worked hard to address conscious bias, but we are still dealing with systemic inequality in engineering,” says Squires. “We have to confront this unconscious bias head on.”

Engineers Geoscientists Manitoba will spend the coming weeks developing a strategic plan and identifying key priorities. Regular meetings are expected to commence in January 2019, and students will be granted opportunities to meet with the group and provide feedback that could inform its actions. 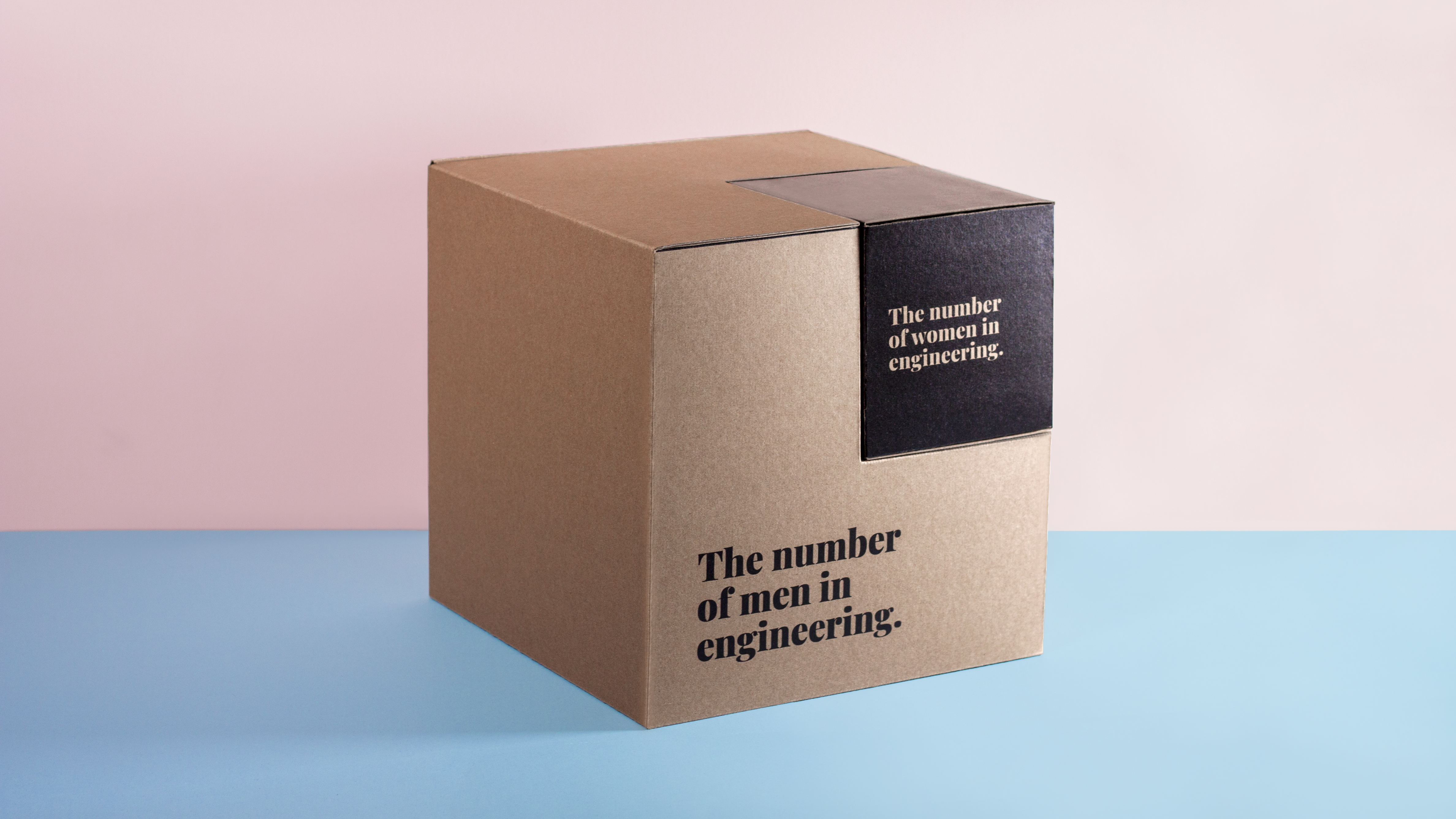 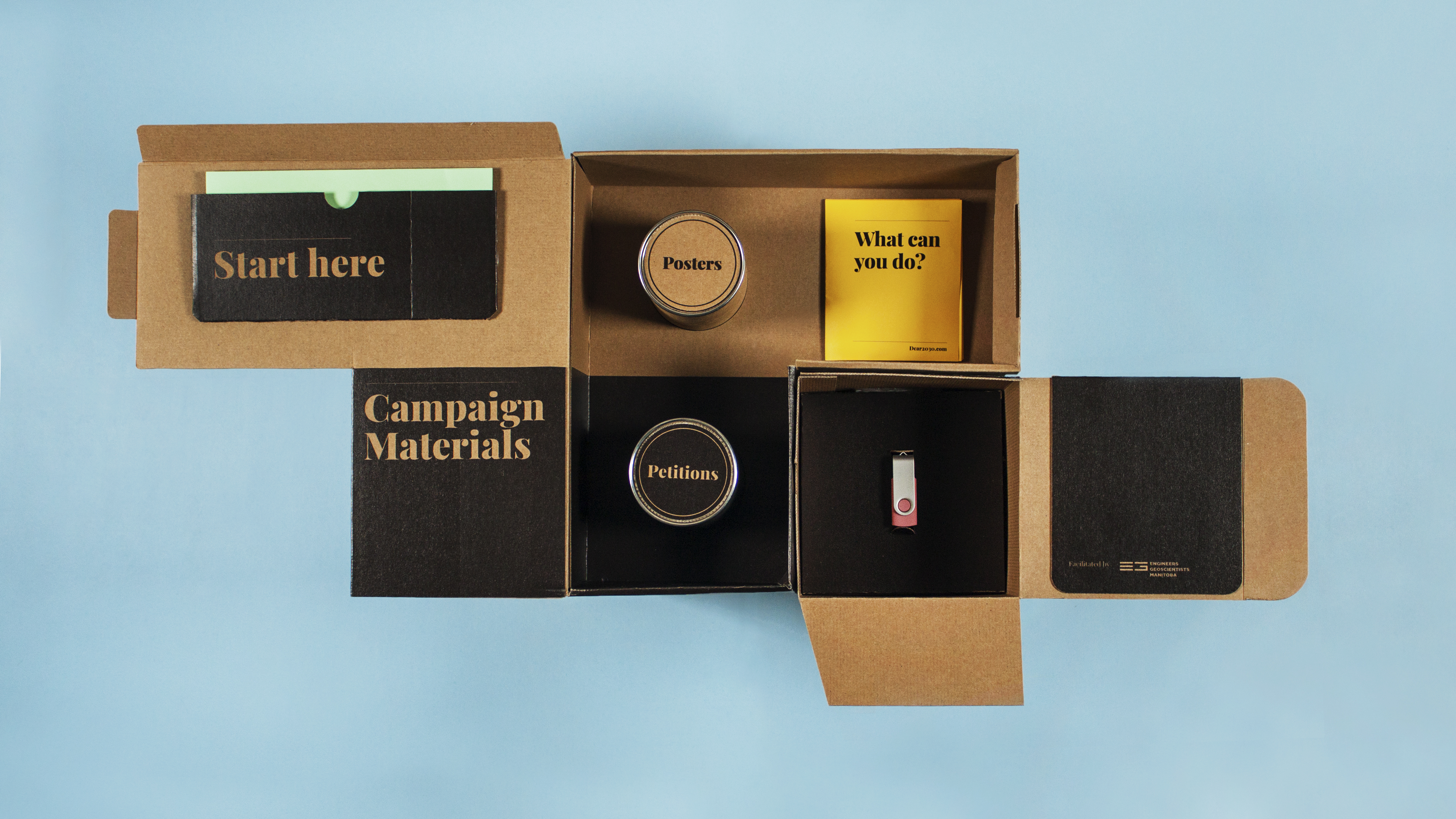 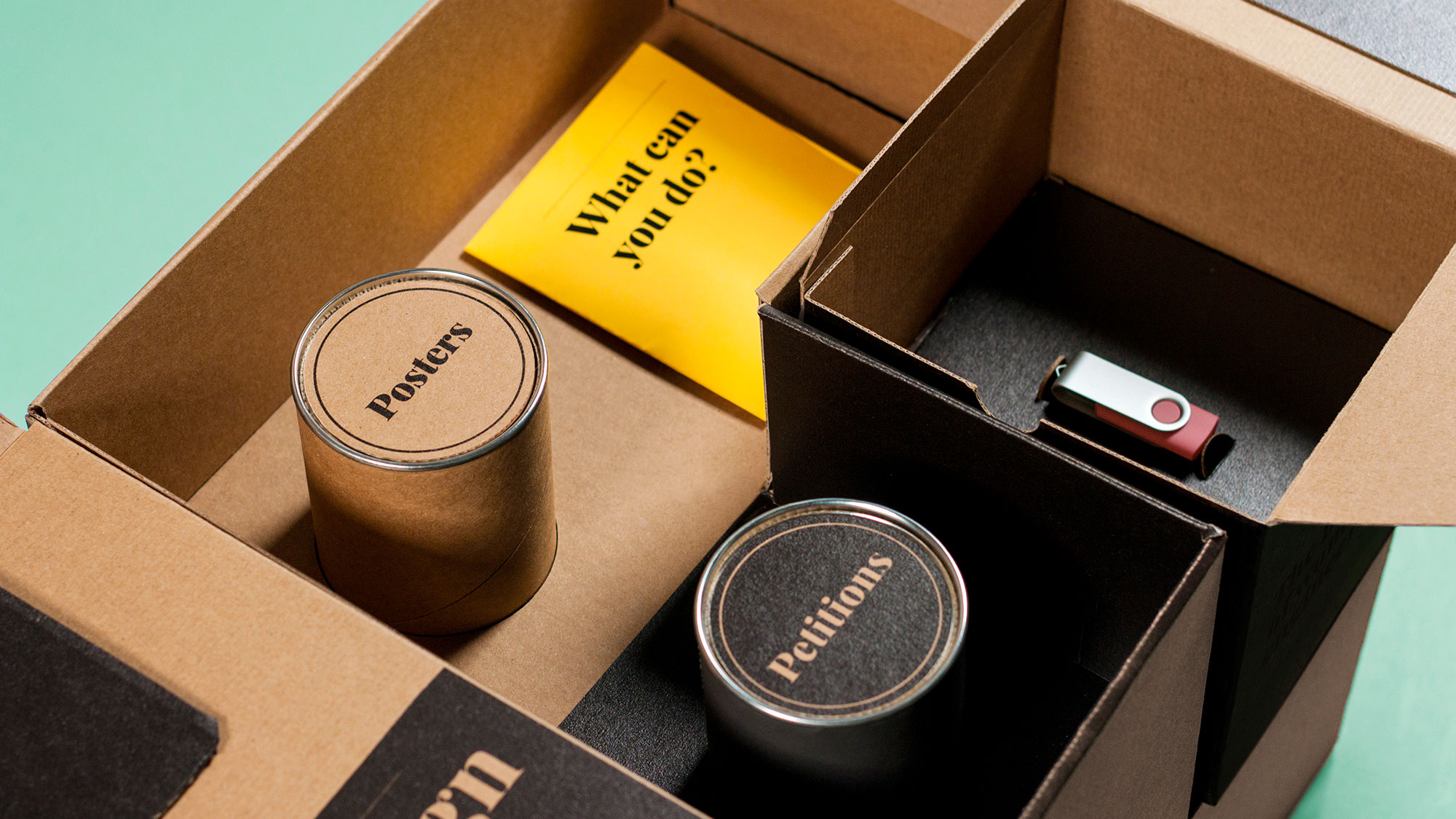 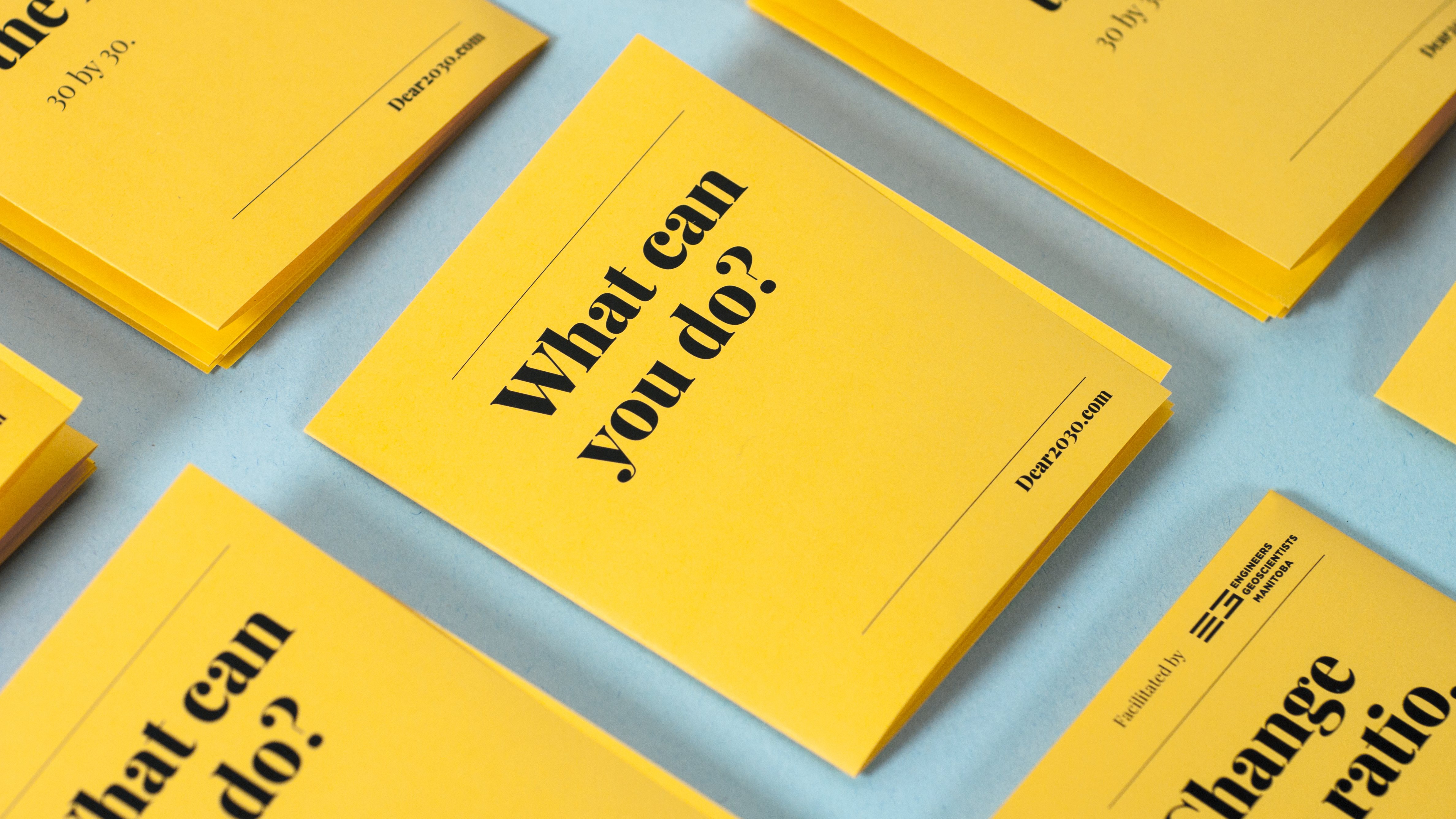