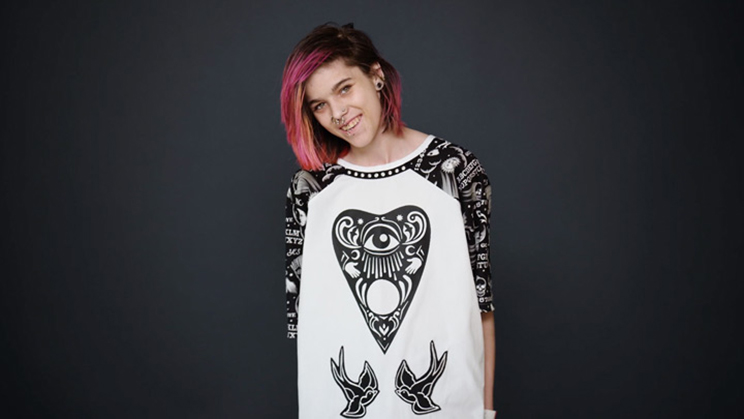 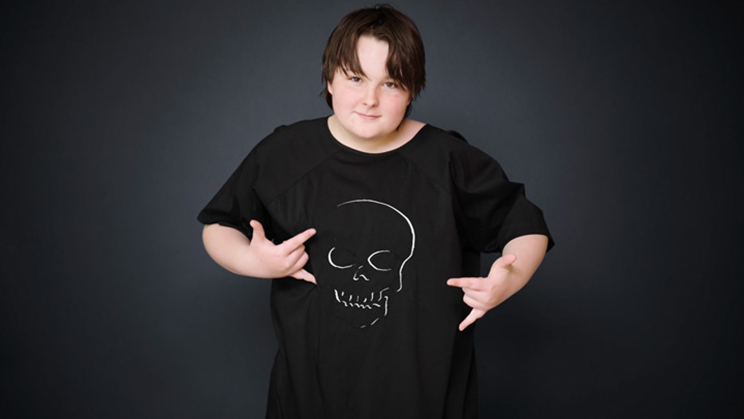 Rethink has partnered with Starlight Children’s Foundation Canada and some top designers to create some super cool hospital gowns for teens. Not only have they created some amazing designs that teens will want to wear, but they are also helping them feel more like themselves while in hospital.

At wardrobes.starlightcanada.org you can donate to help raise funds to make more gowns, or if you a designer or someone who can sew, you can download a PDF to create a gown for the cause.

The the project video is directed by Andrew Norton of Untitled Films and edited by Matthew Kett at School Editing. 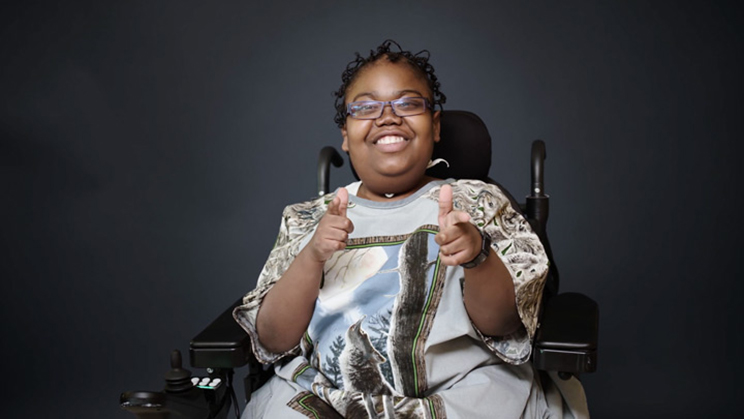 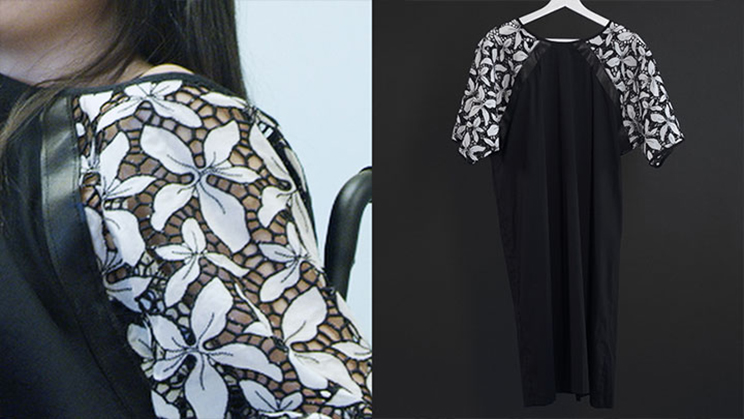 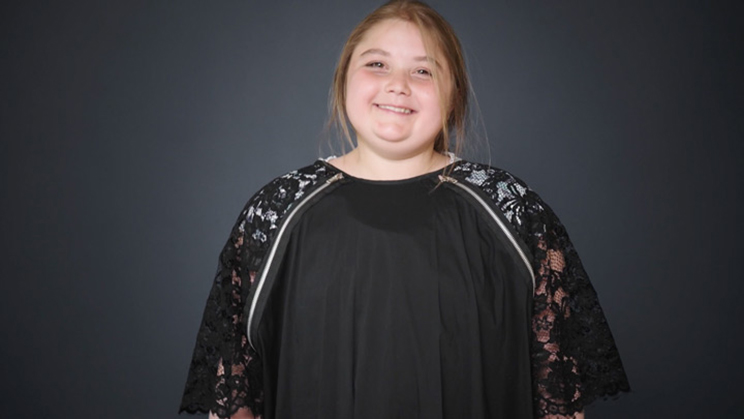