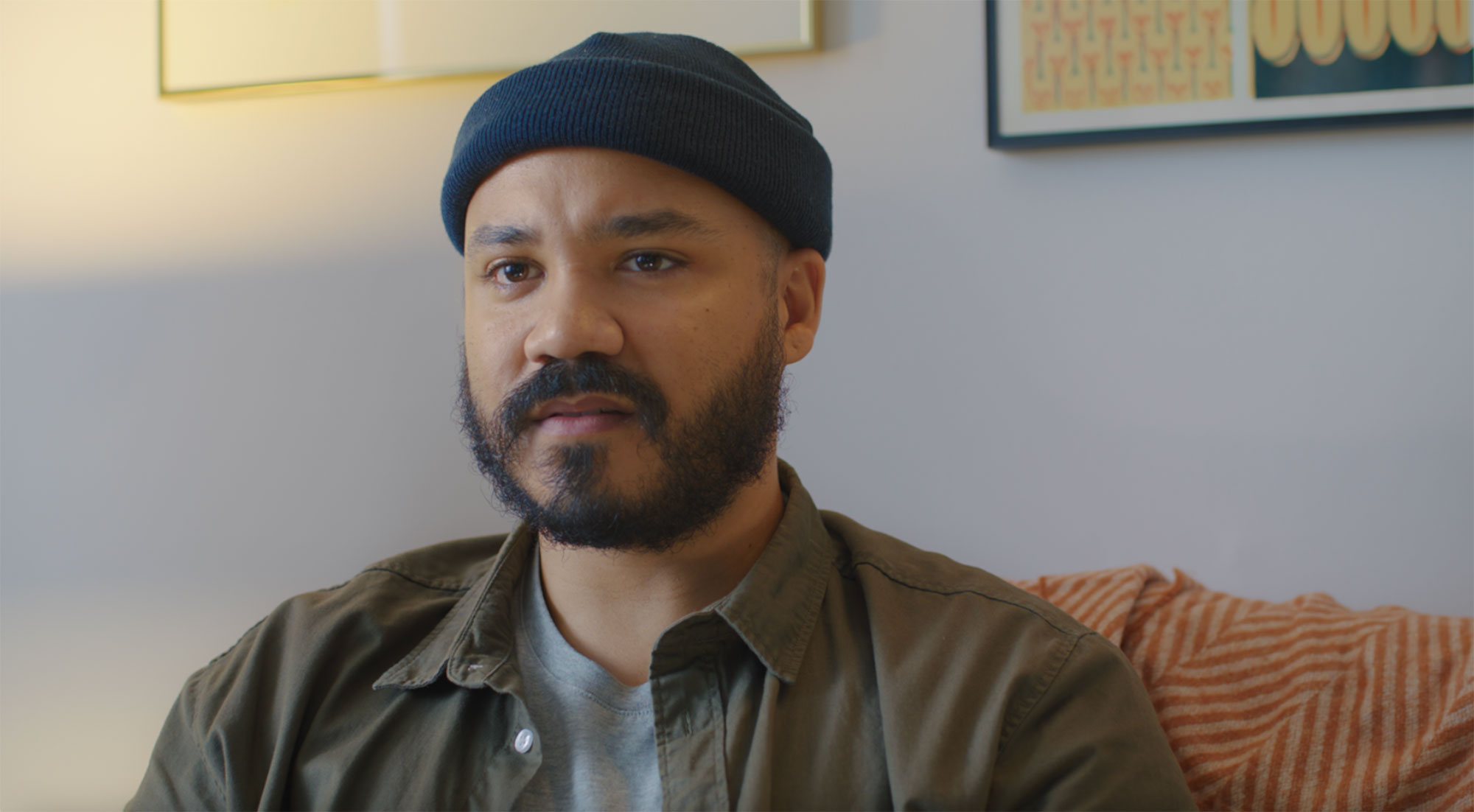 The client-direct campaign for online therapy service BetterHelp.com was directed by Rebecca Applebaum, a new addition to the Untitled Films roster.

“What do you want?” It’s a simple question, but a new campaign for online therapy service BetterHelp.com shows that it can elicit deeply personal and heartfelt responses the asker might be unprepared for.

Created by Toronto’s Untitled Films with director Rebecca Applebaum and writer Julia Lederer, the new client-direct campaign is intended to raise awareness of BetterHelp.com, while positioning therapy as an important resource for people experiencing anxiety and uncertainty.

“Historically, men have been hesitant to reach out and ask for help with their mental health,” says James Imrie, creative director, BetterHelp. “We’re starting to see more and more men open up about their feelings and emotions as the long-held stigmas start to fade. Rebecca and the team at Untitled Films did an amazing job capturing the feeling of existential anxiety that plagues so many of us. We’re excited to play a part in continuing to break down these stigmas, while we continue to provide the therapy resources to enable people to work through these feelings.”

The 60-second spot “Want” unfolds as if viewers are watching a therapy session. It opens on a man sitting on a couch and responding to a voice off-camera asking, “What do you want?” It’s a question that elicits a range of responses, starting with some simple desires that become increasingly more vulnerable and heart-felt as the man begins to truly open up.

The spell is broken when the camera shifts to reveal his roommate, who says he simply wants to know what he wants to eat. Clearly embarrassed, the man responds “Oh, just the Pad Thai.” As the spot cuts to a wide shot showing the two men in a living room, a subtitle appears reading “Need someone else to talk to?” followed by the BetterHelp logo.

Early online reaction to the spot has been overwhelmingly positive, with viewers variously describing it as “simple, terrifically executed and meaningful” and “a perfect advertisement.” Applebaum directed a previous spot for BetterHelp called “Distant Friends” (posted below) that went live earlier this year and has earned similar praise and more than 20 million views across the various social platforms.

Online therapy sessions have grown in popularity during the pandemic, with studies finding that its effectiveness rates mirror those of traditional therapy—with 98% of users saying they made significant progress, and 94% saying they prefer online therapy to traditional face-to-face therapy and 70% reporting a decline in depression symptoms.

As an actor with credits including Station Eleven, Coroner, and The Expanse, Applebaum says the performances of lead actor Izaak Smith and Darrel Gamotin are central to the spot’s effectiveness.

“I think I automatically centre the process around actors more, and I’m often thinking almost reflexively about what is best for the actors, what do they need to know, how can we make sure they get what they need to feel free and safe enough to bring whatever they have to the role,” she says.

Applebaum is a new addition to the Untitled Films roster after making the jump from acting to directing commercials during the pandemic. She joined the roster through the Hire Higher program, which aims to bring about meaningful change in the commercial production industry by redistributing resources and opportunities to marginalized communities, with a specific focus on Black, Indigenous and POC individuals of all genders and sexual identities. This is her first project with the Toronto-based production company. 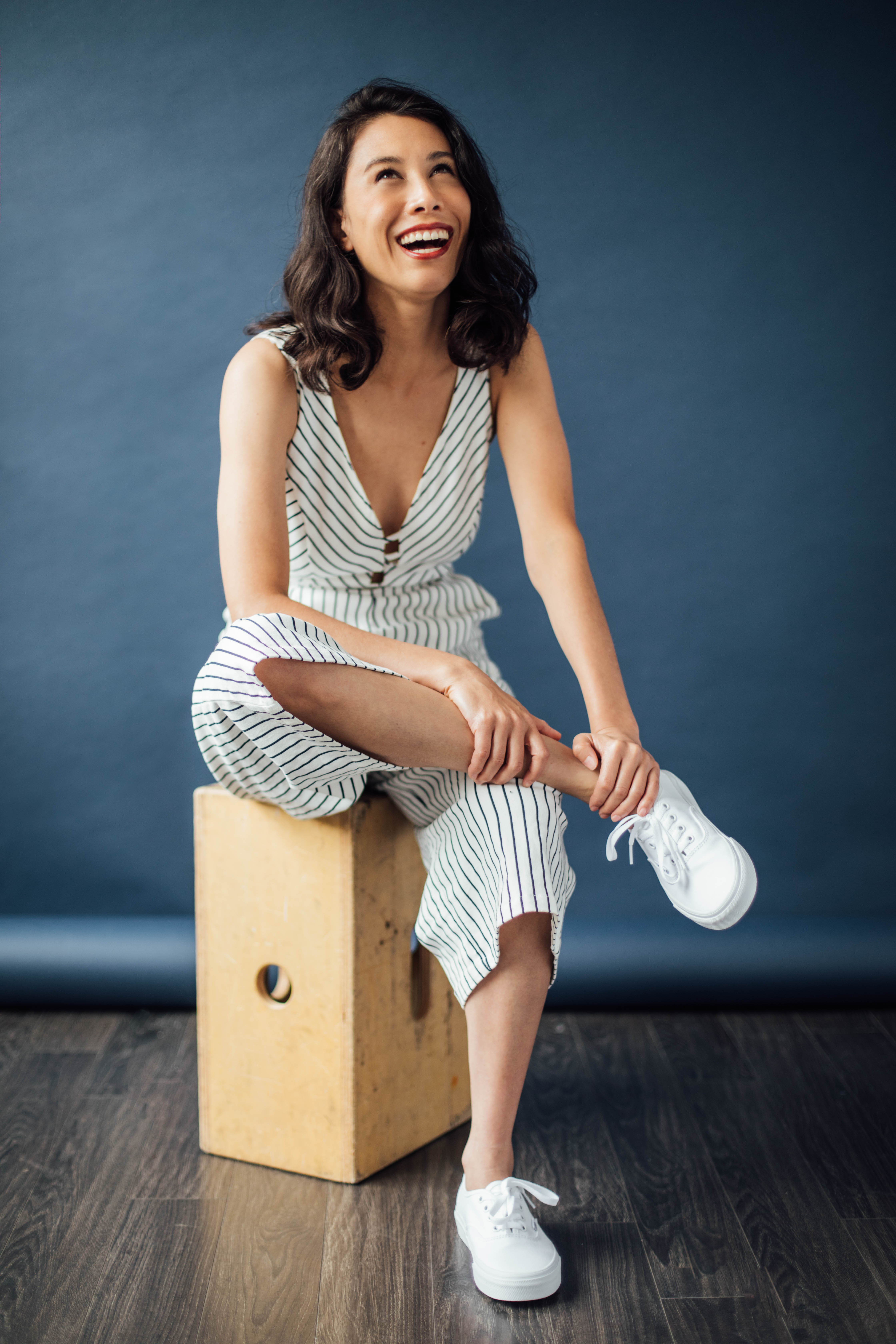 About BetterHelp:
BetterHelp is the world’s largest therapy service, facilitating over 5,000,000 video sessions, voice calls, chats, and messages every month. We set out on a mission to make sure everyone has easy, affordable, and private access to high-quality therapy. Since 2013, over 30,000 licensed, accredited, and board-certified therapists from BetterHelp’s network have helped more than 2,000,000 people face life’s challenges and improve their mental health.