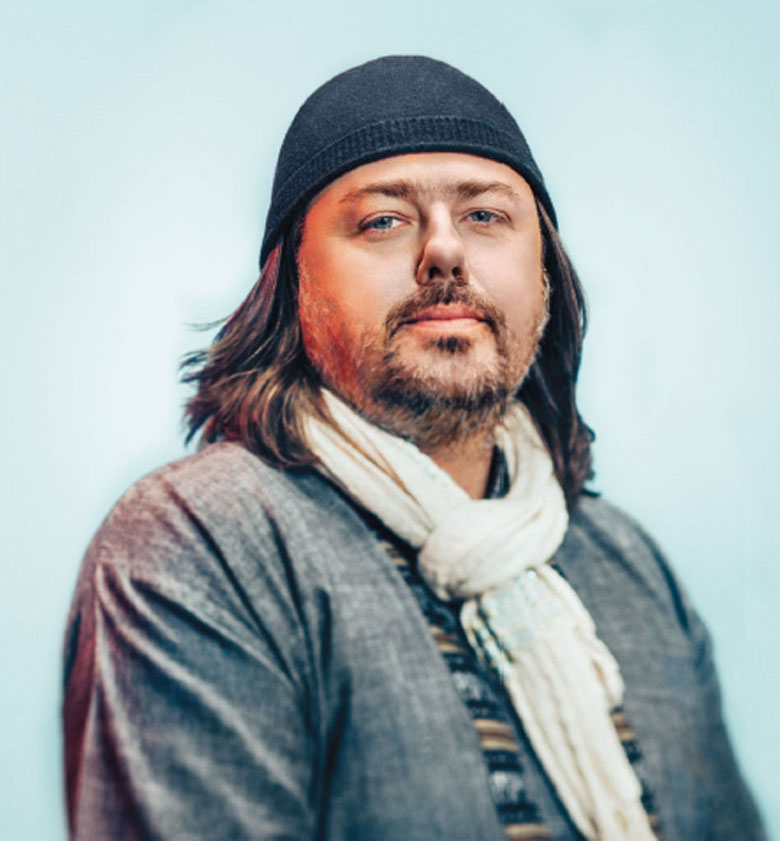 Toronto and Montreal-based production company Someplace Nice is pleased to announce that Olivier Staub is joining its roster of directors for representation in Toronto. Renowned in his hometown of Montreal and one of Canada’s most awarded and active directors, Staub is known for his mastery of visual storytelling and his ability to deliver standout commercials under pressure.

As a director, Staub is adept at drawing the viewer into whatever world he’s creating within the first frames. His work instantly set a captivating tone and demonstrates genre-defying versatility; whether he’s demonstrating the impact of donor support by showing the reality of medical care in war-torn countries in “Scalpel” for Médecins Sans Frontières or capturing playful, action-packed feats, Olivier is guaranteed to transform any script into beautiful and exhilarating visuals. As seen in “Trimming” for Home Depot, he can even make garden work seem epic.

“Olivier has an exceptional ability to make his films look cinematic; they completely envelop you with beauty and style and exquisite storytelling,” says Someplace Nice Co-Founder and Executive Producer Chilo Fletcher. “He tells human stories with such depth.”

“We’re so excited to have Oliver as part of our roster as we love how he can take the simplest concept and turn it into something truly special,” adds Co-Founder and Executive Producer Estelle Weir.

“37 Days” for heating company Atlantic is among Staub’s most notable achievements. To demonstrate the life-giving power of heat, he brought a 4,000kg glass cube 2,800m above sea level to the top of a glacier. For 37 days the greenhouse cube defied the harshness of the Canadian arctic as brought out of hibernation plants and butterflies, literally pulling life out of dormancy but also giving birth to a beautiful piece of cinematography. The work one of the top 10 most awarded films worldwide in 2015-2016, receiving honours from Cannes Lions, One Show, Eurobest, LIA, Kinsale Sharks, New York Festival, Clio, D&AD and more.

He also brings an exceptional level of detail to his craft. This can be seen in his recent spot, “Loop,” for Quebec insurance provider SAAQ, an impactful campaign to raise awareness against the danger of cell phone usage while driving. The cinematic piece uses stunt performers to recreate brutal collisions that can result from distracted driving, rendered in terrifying screen-within-a-screen loop.

“That film technically daring as it was all shot live. I didn’t want it to look like a slideshow, so we shot every necessary angle and perspective in order to reconstruct an animated 3D environment in CGI, preserving all the organic perspective and focus changes.”

In joining the Toronto roster of Someplace Nice, Staub intends to bring the experience and skill he’s developed in Montreal to the Toronto market. This signing is the first since Someplace Nice announced its expansion to Montreal in early March, at which time it welcomed five new Quebec-based directors to the company.